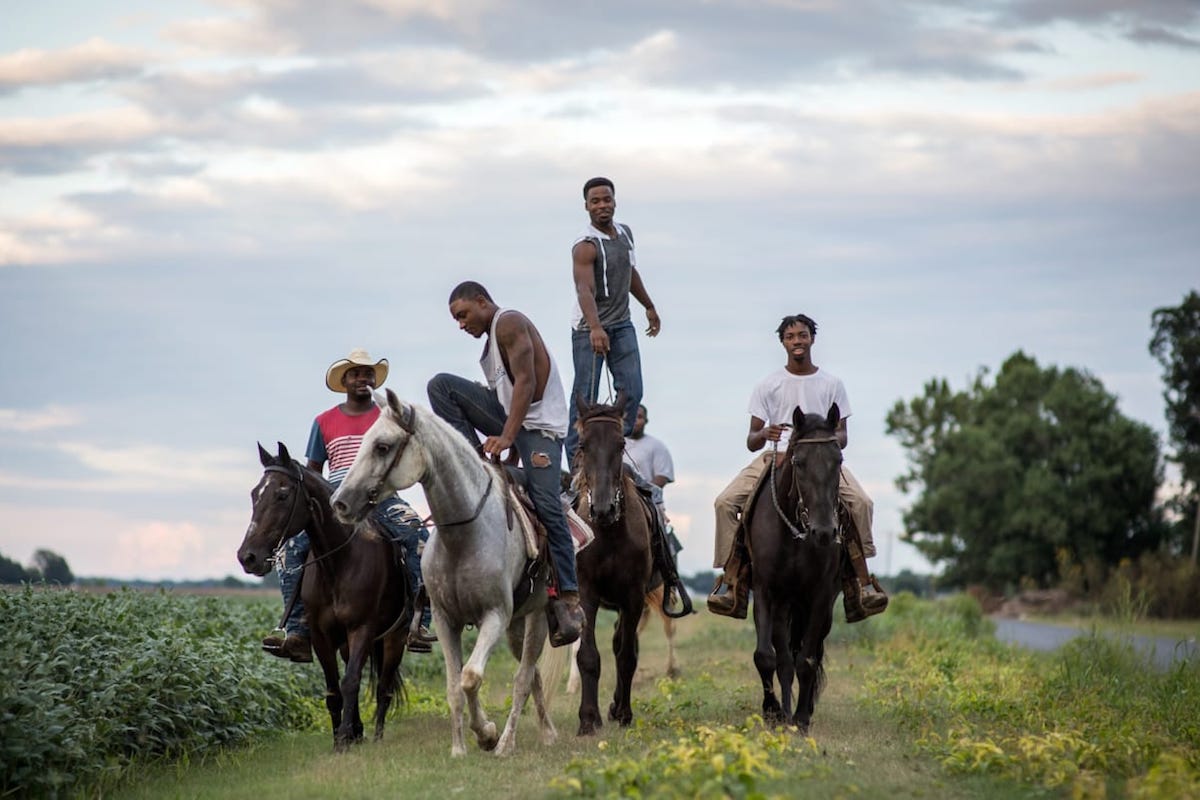 The image of a typical American cowboy — a rough-hewn white guy in dirt stained blue jeans, cowboy hat and boots — is a staple of Western movies and modern country music. But as icons go, it gives an incomplete picture.

While many cowboys on the American frontier in the 19th century were black — as many as one in four, by some estimates — their presence in history and within the cowboy community today is hardly recognized. A handful of movies have featured black cowboys in the Wild West, including Quentin Tarantino’s “Django Unchained” and Clint Eastwood’s “Unforgiven,” and some black cowboys, notably Bill Pickett in the 1900s, became popular rodeo stars. Otherwise, black cowboys are rarely depicted in art or popular culture.

“History shows us that in the late 1860s blacks made up about 20 percent of the US population, which coincides with the whole frontier movement. In fact, many newly emancipated blacks did move west in search of new opportunities in a post-antebellum America,” wrote Dr Artel Great, a historian of black cinema and film studies professor at the University of North Carolina, Wilmington. “Many of them were skilled ranch-hands with vast experience in agricultural labor — a requirement for surviving life as a cowboy.