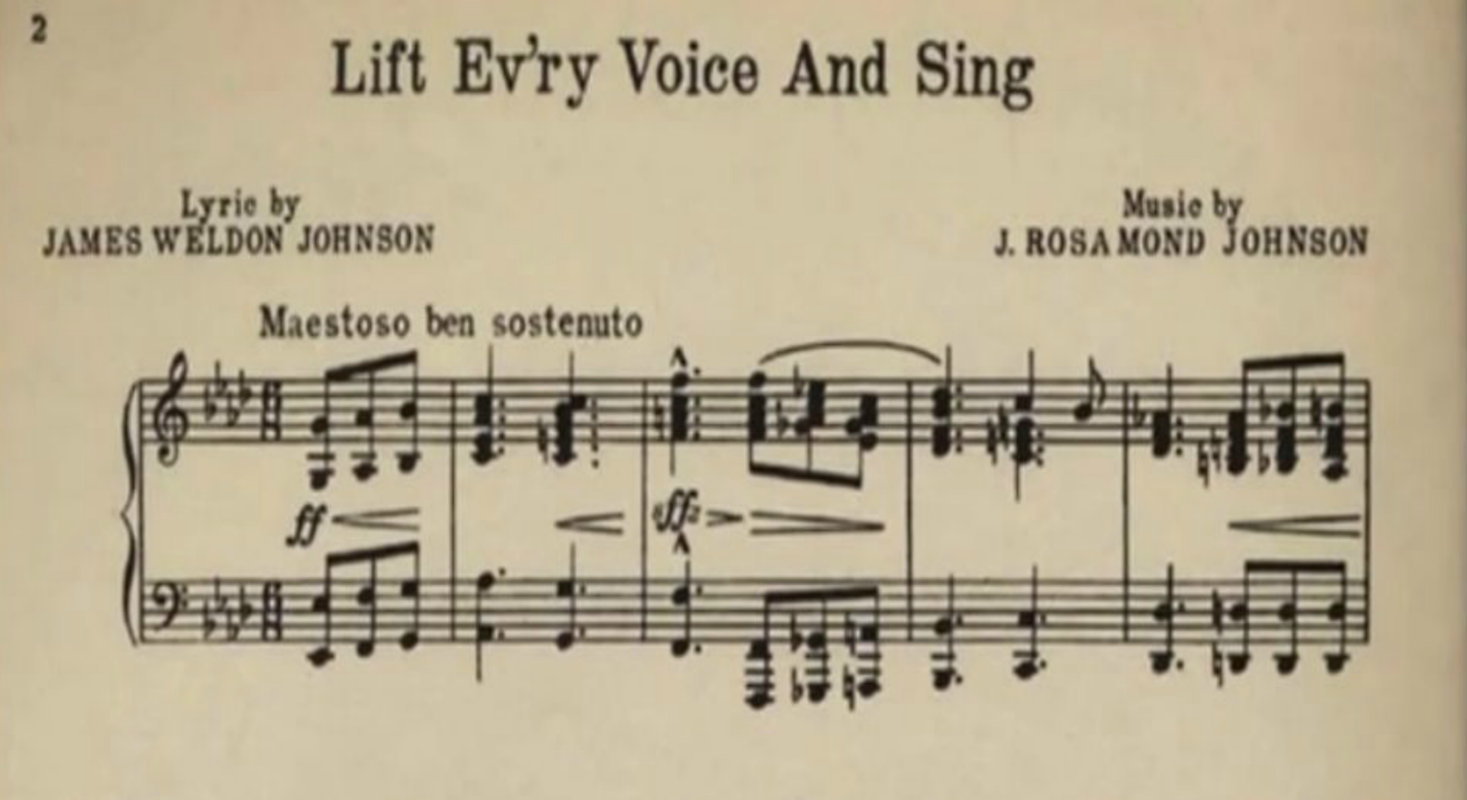 The untold story of the Wild West’s black cowboys | CNN

Erica Ball, Black Perspectives
L ift Every Voice and Sing” is a song that most Black Americans of my generation know so deeply that it feels as if it has always been a part of our lives. When we attend an official community event or local celebration, I suspect that very few of us are surprised to find the song listed on the program. Still, our twenty-first-century connection with the song respectfully known as the Black National Anthem is somehow incomplete. Many of us have likely seen or participated in one of those renditions of “Lift Every Voice and Sing” where, after heartily and emphatically singing the first verse, those gathered begin to mumble and stumble over the verses that follow, fumbling along until the assembly finally regains its collective sense of certainty and sings out the closing lines of the final stanza in unison. Even Beyoncé admits that she initially had the melody for “Lift Every Voice and Sing” wrong as she prepared for her famous 2018 performance of the song at Coachella.