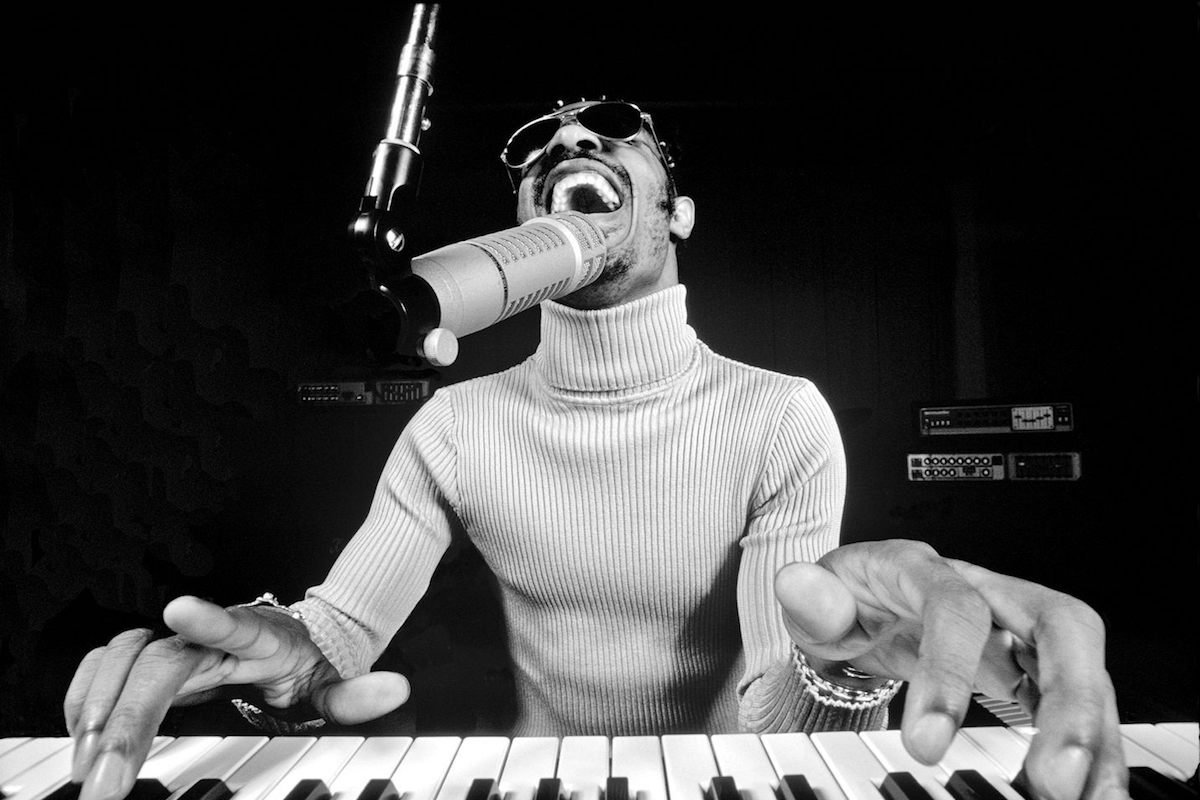 Ebony, Jet fire remainder of staff, may close its doors for good | The Atlanta Voice

Paula Rogo, Essence
Stevie Wonder during a rehearsal session in Los Angeles not far from the Hyatt House Photo Al Satterwhite 1974. Featured Image
Stevie Wonder is “doing better” after news that the legend was battling a serious but manageable health issue, according to reports.

Though it is unclear of the exact nature of the “Superstition” singer’s health issues, his reps told the Detroit Free Press that Wonder is “doing better now than he was a couple of months ago.”

There has been speculation that Wonder is suffering from kidney failure and has begun dialysis. The singer, 69, has still been performing and fulfilling his engagements in recent months, choosing to travel with a medical team.