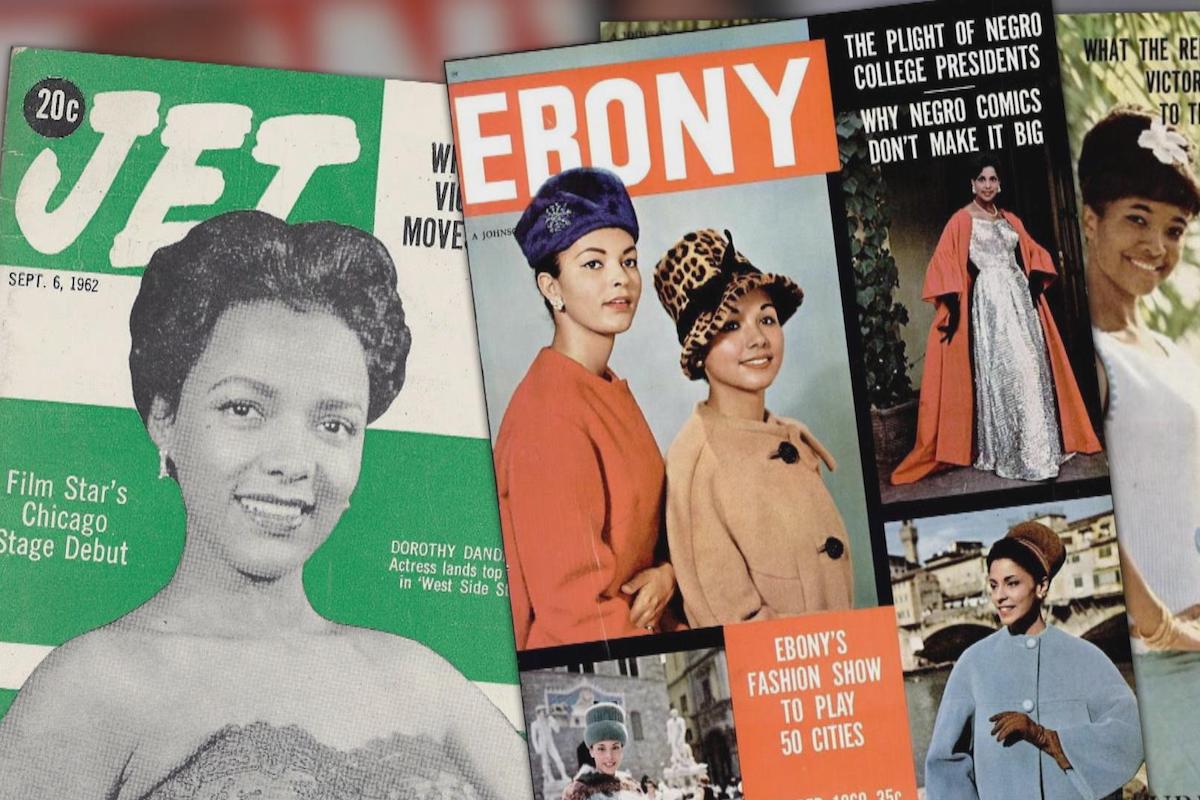 Lift Every Voice and Sing: On The Power of the Black National Anthem | Black Perspectives

Former employees of the company took to Twitter last week using the hashtag #EbonyOwes to air out their frustrations with the company, as it has fired all of its employees with little to no notice.

According to USA Today, members of Ebony magazine’s digital team say they’ve been fired and haven’t received their final paychecks in the latest controversy to hit the struggling publication that has chronicled black life in America for decades.

Michael Gibson, co-chairman and founder of Austin, Texas-based Clear View Group, which owns Ebony, declined to comment to USA TODAY on the digital’s team’s dismissal, citing a “policy of not commenting on any employment practices or issues.”

The Chicago Tribune previously reported how Ebony was being pressed by the National Writers Union to pay more than $200,000 it alleged the magazine owed to freelance writers who contributed stories back in 2017. The drama sparked the hashtag #EbonyOwes on Twitter.

CLICK TO READ THE FULL ARTICLE, The Atlanta Voice