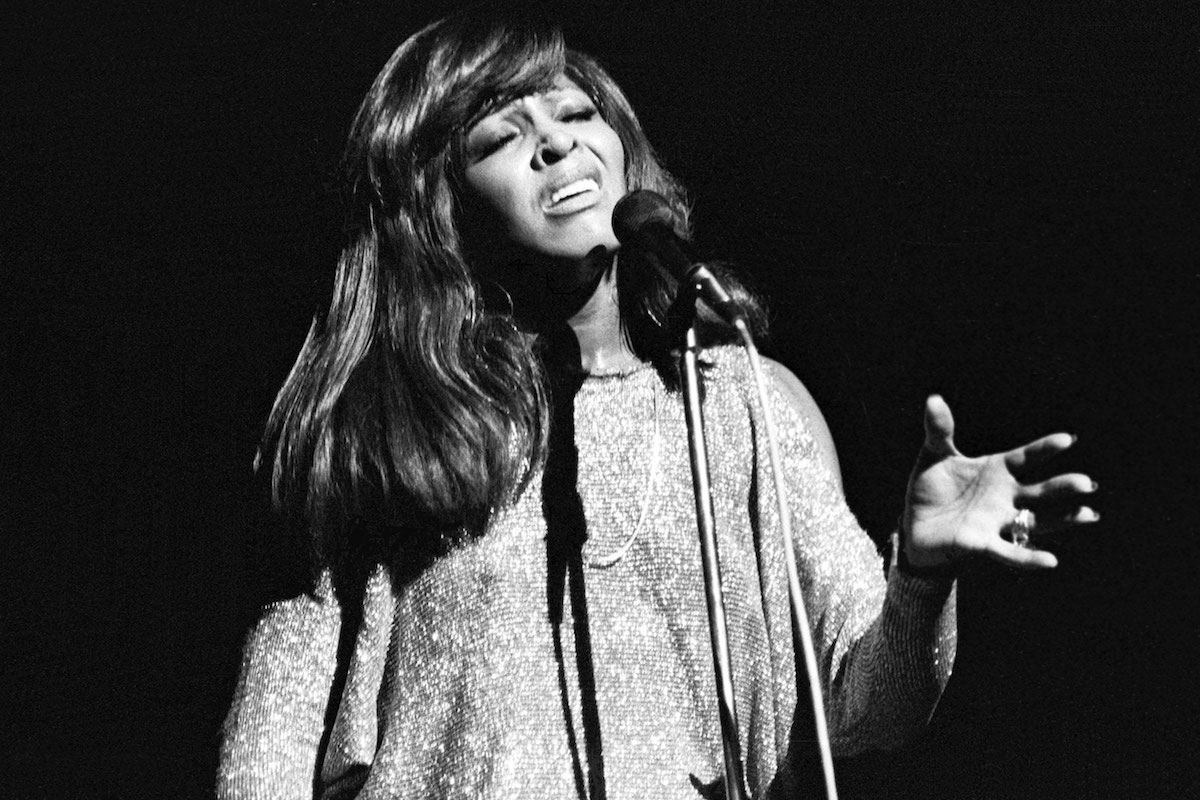 Sydney Scott, Essence
PHOTO: IAN DICKSON/REDFERNS/GETTY IMAGES. Featured Image
Tina Turner recently sat down for a rare interview, where she revealed that she still gets “emotional” when thinking about her marriage to late ex-husband Ike Turner.

Their abusive relationship has been detailed in her 2018 memoir, My Love Story, and in the hit 1993 film, What’s Love Got To Do With It?

“When Ike asked me to marry him, I knew it was for a reason,” Turner told Gayle King during an interview for CBS News. “But I had to say yes…or it was gonna be a fight. And so then, when we drove to marry, that wasn’t my idea of my wedding.”