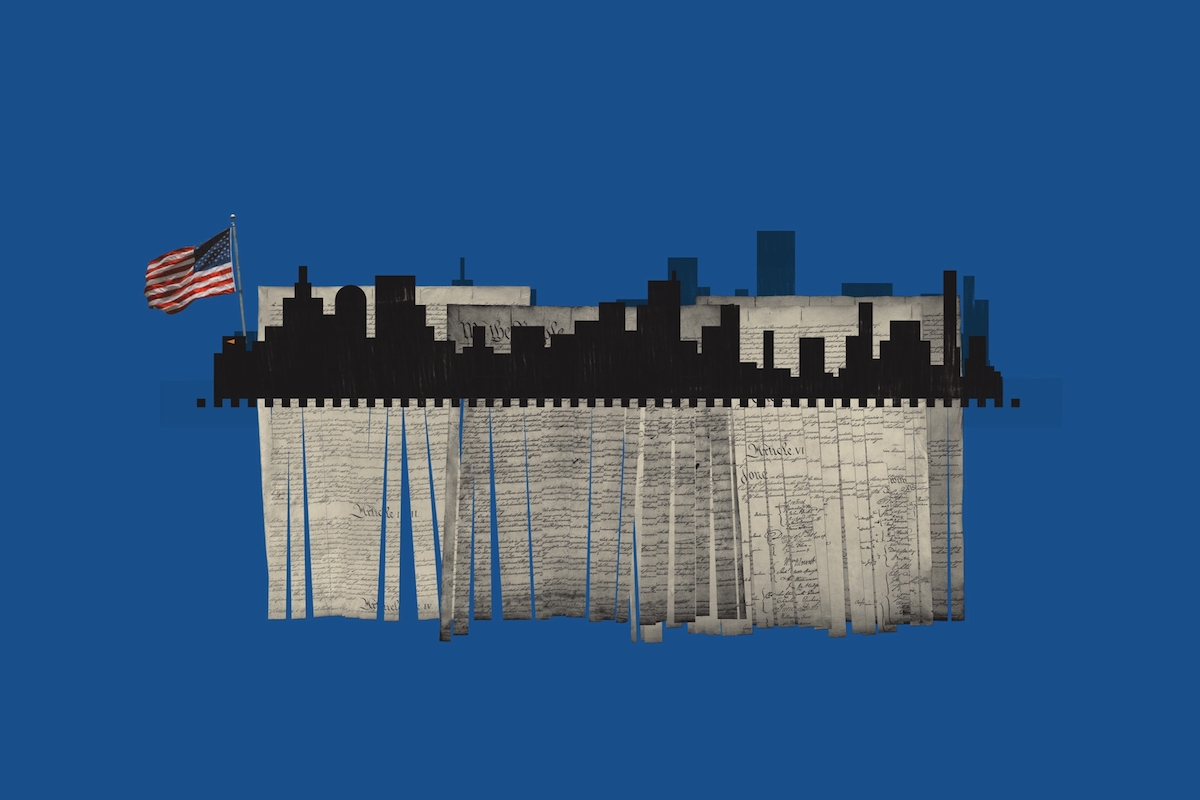 Aeon, Aeon
The majority African-American enclaves found in every major US city are no accident of history. And, although societal racism certainly played its part, de facto segregation isn’t the prime culprit for the urban divide. In this animation, adapted from his book The Color of Law (2017), the US historian Richard Rothstein explains with devastating precision how decades of brazenly intentional racist local, state and federal government housing policies led to the current status quo. While this history was once widely understood, the extent of these efforts – including their origins in Franklin D Roosevelt’s New Deal public housing initiatives – have been forgotten, even as their lasting effects are omnipresent. In reviving this history, Rothstein details the multitude of ways these policies are still affecting African-American communities, and offers a remedy for the generations of harm. He argues that state-sponsored segregation efforts were unconstitutional at their very inception, and must be reckoned with both in the courts and with new policy that acknowledges the pernicious legacy of housing discrimination in the US.

Segregated By Design from Silkworm on Vimeo.