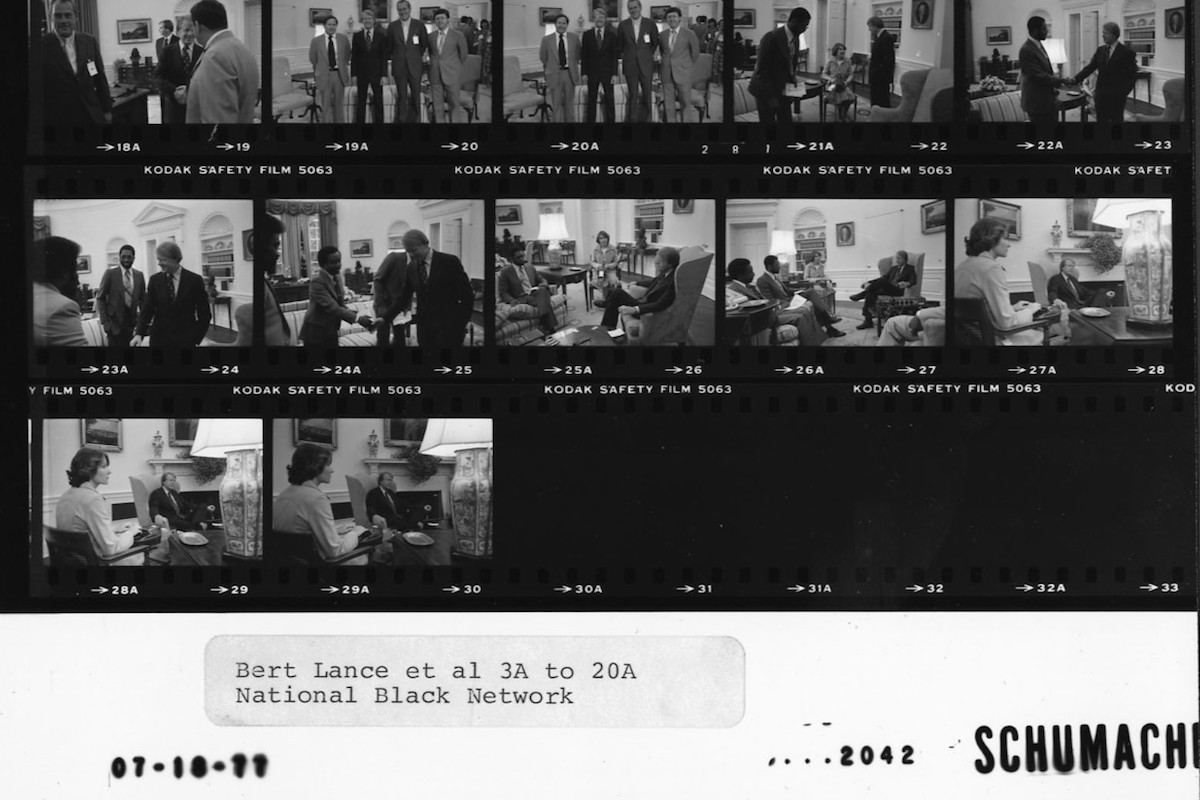 Pauley, a president of both ABC Radio and Mutual Broadcasting System, looked for a way to utilize Mutual’s unused network lines to create 117 stations to serve a Black audience. When Pauley failed to raise the $1 million in capital he needed, he turned to Eugene Jackson, an electrical engineer and Black business consultant.