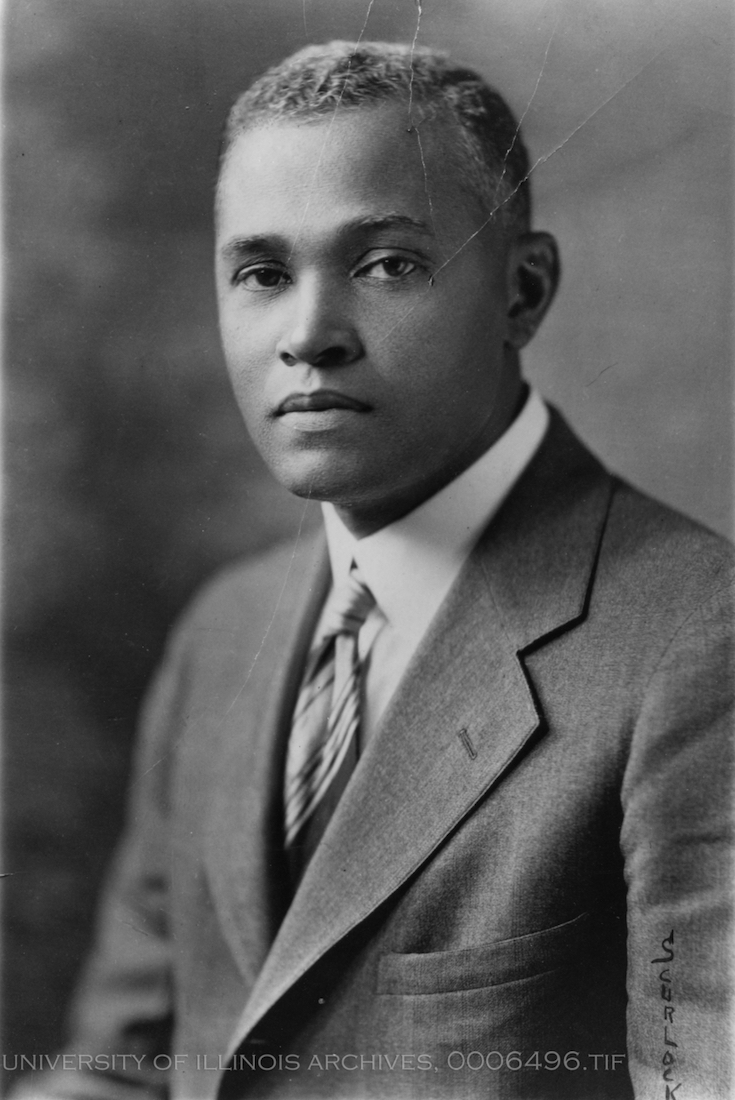 JBHE Staff, JBHE – The Journal of Blacks in Higher Education
UNITED STATES – CIRCA 1939: African American Evicted sharecropper, New Madrid County, Missouri (Photo by Buyenlarge/Getty Images). Featured Image
Saint Elmo Brady, the first African-American to receive a Ph.D. in chemistry, has been honored by the American Chemical Society with a National Historical Chemical Landmark dedicated to him on the University of Illinois campus, where Brady earned his Ph.D. in 1916. Additionally, plaques in his honor will be mounted on the campuses of four HBCUs where he served on the faculty: Fisk University, Tuskegee University, Howard University, and Tougaloo College.

Dr. Brady was born in Louisville, Kentucky in 1884. He earned a bachelor’s degree from Fisk University in 1908. After graduating from Fisk, he taught for four years at Tuskegee University before leaving to earn his Ph.D. at the University of Illinois. He returned to teach at Tuskegee for four more years, followed by positions at Tougaloo College, Howard University, and Fisk University. He served as chair of the chemistry departments at both Howard and Fisk. Dr. Brady passed away on Christsmas Day in 1966.

“This landmark designation recognizes the outstanding accomplishments and leadership impact that Dr. Brady has had on the chemical profession,” says ACS Immediate Past President Peter K. Dorhout who presented the plaque at the designation ceremony on February 5. “I am proud to be an alumnus of the university that was part of his legacy — dreaming, designing and executing the creation of four outstanding and impactful chemistry programs that have each worked to ensure access to higher education and the chemical professions for so many young African-American men and women over the last century.”

CLICK TO READ THE FULL ARTICLE, JBHE – The Journal of Blacks in Higher Education