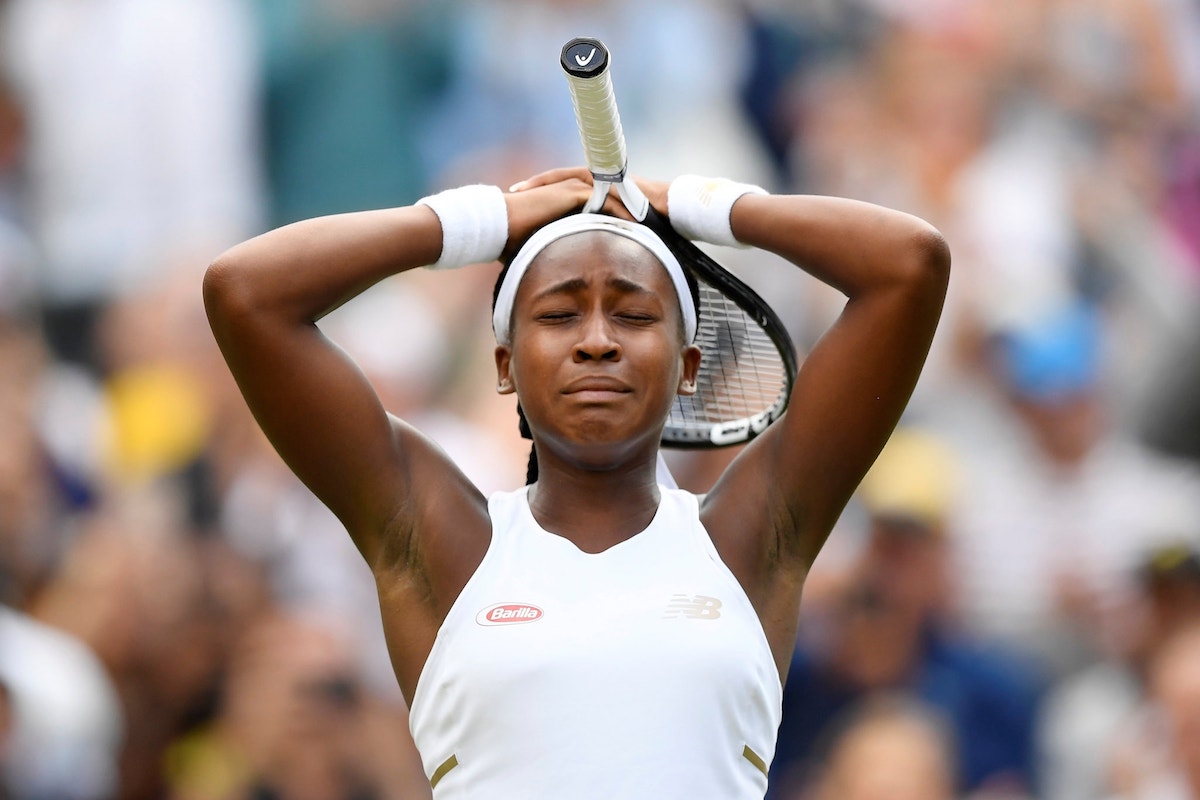 Christopher Clarey, The New York Times
Cori Gauff, the youngest qualifier in Wimbledon’s history, won her first-round match against Venus Williams, a five-time singles champion at the tournament. Credit Toby Melville/Reuters. Featured Image
WIMBLEDON, England — Though Cori Gauff is only 15, tennis people in the know have been speaking in hushed tones about her talent for years.

But even if potential is abundantly clear, it is never clear how a teenager will handle the moment when she takes the court at the highest level against an established champion.

On Monday, tennis got an emphatic answer as Gauff, displaying remarkable poise, upset Venus Williams, 6-4, 6-4, in the first round of Wimbledon.