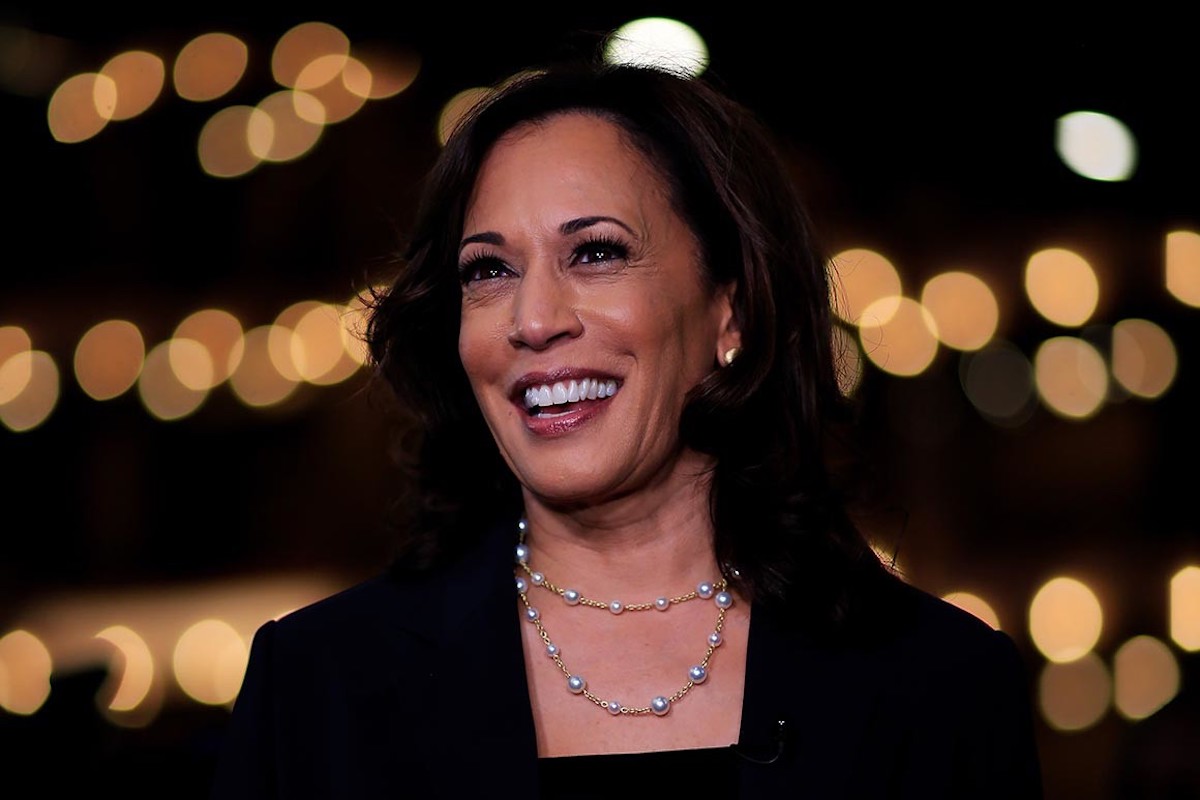 Tina Turner Says She Gets’ Emotional’ Talking About Abusive Ex-Husband Ike Turner: He ‘Was Very Good To Me’ Initially | Essence

The CNN/SRSS poll , which was released on Monday and conducted entirely after the first two Democratic presidential primary debates last week, has Harris, the California senator in second place, among Democrats and Democratic-leaning independents who are registered to vote, at 17 percent.

Harris’ surge places her firmly within the top tier, which now consists of four candidates. Biden still sits at the top of the pack with 22 percent, but his once-commanding lead has eroded significantly. Sen. Elizabeth Warren is in third with 15 percent, followed by Sen. Bernie Sanders’ 14 percent.