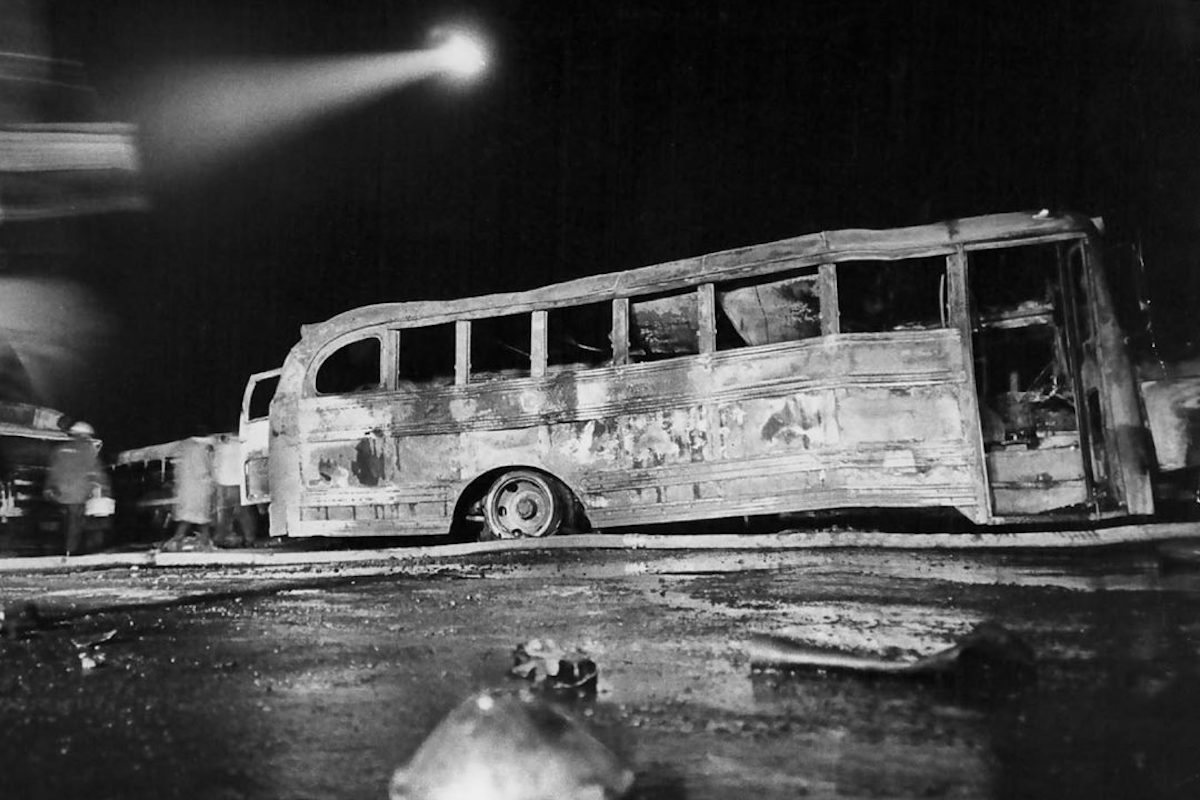 Mexico Returns 81 Migrants to Haiti Amid US Pressure | VOA News

Natasha Gardner, 5280
The charred remains of Denver school buses destroyed in an explosion on February 5, 1970; no one was charged for the crime. Photo courtesy of the Denver Post/Getty Images. Featured Image
The phone calls started when Rachel Noel was elected to Denver Public Schools’ board in 1965. The time of the interruption would vary, but the family knew that every day, without fail, someone would call their home and breathe into the phone. The family nicknamed the stalker “The Phantom.” They refused to say hello or be intimidated. Instead, they’d pick up the phone and have a moment of shared silence with their harasser.

Rachel and her husband, Dr. Edmond Noel, were both raised in the South and had chosen to move to the Mile High City in 1949 because of its promise. Rachel, an educator, scholar, and community volunteer, became Colorado’s first elected black woman; Edmond was one of the state’s first black surgeons. Together, they were changing post–World War II Denver. Now there was someone angry enough to call the Noels’ home north of City Park every single day. The behavior never escalated, but the intention to terrorize the family was clear. The Noels, however, refused to change or unlist their number.

The calls continued as Rachel worked on the school board. She, along with a growing pool of supporters, activists, and community members, accelerated an educational reform movement that wouldn’t be stopped—not even when the violence started.