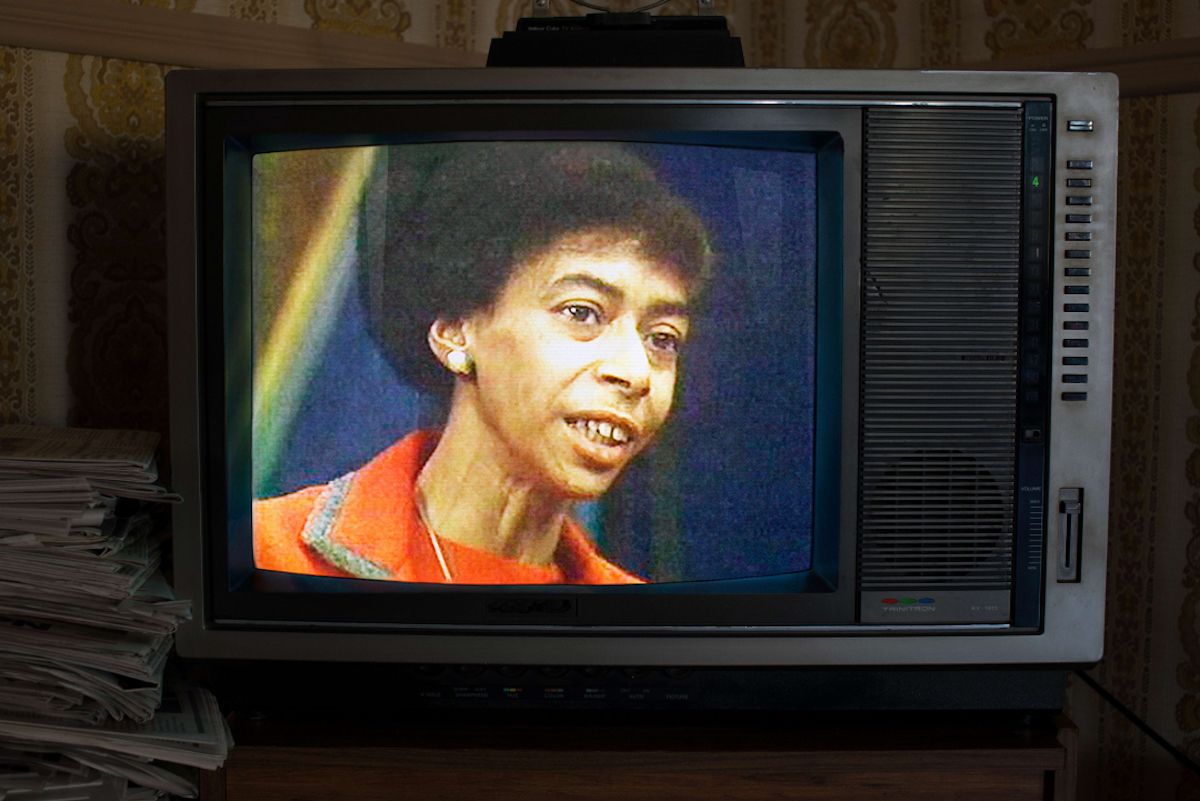 There’s too much news. On cable, the internet, our phones, we’re inundated with terrible happenings that are prone to make even the most socially engaged feel flickering hopelessness. Matt Wolf’s documentary Recorder: The Marion Stokes Project, which premiered at the Tribeca Film Festival and is set to play at more festivals throughout the summer, ruminates on this modern phenomenon via a fascinating, previously little-known figure.

The film’s press materials describe Marion Stokes in perversely appealing terms: “a radical Communist activist, who became a fabulously wealthy recluse archivist.” The reality wasn’t quite so straightforward, and the film paints a picture of a prickly, fiercely intellectual woman driven by forces that at first seem confusing. Stokes started out as a librarian, and she and her first husband were devoted left-wing activists. Later she began hosting a Philadelphia public affairs show with the wealthy John Stokes, who became her second husband. Stokes’s money gave her the luxury of time, and she took on a project that became her life’s work. In 1979, during the Iranian Hostage Crisis, Stokes began recording the news on VHS tapes around the clock. She kept at this until her death in 2012 — in a tragic sign of the times, her final recordings captured coverage of the Sandy Hook school shooting. Altogether, she recorded 70,000 tapes.