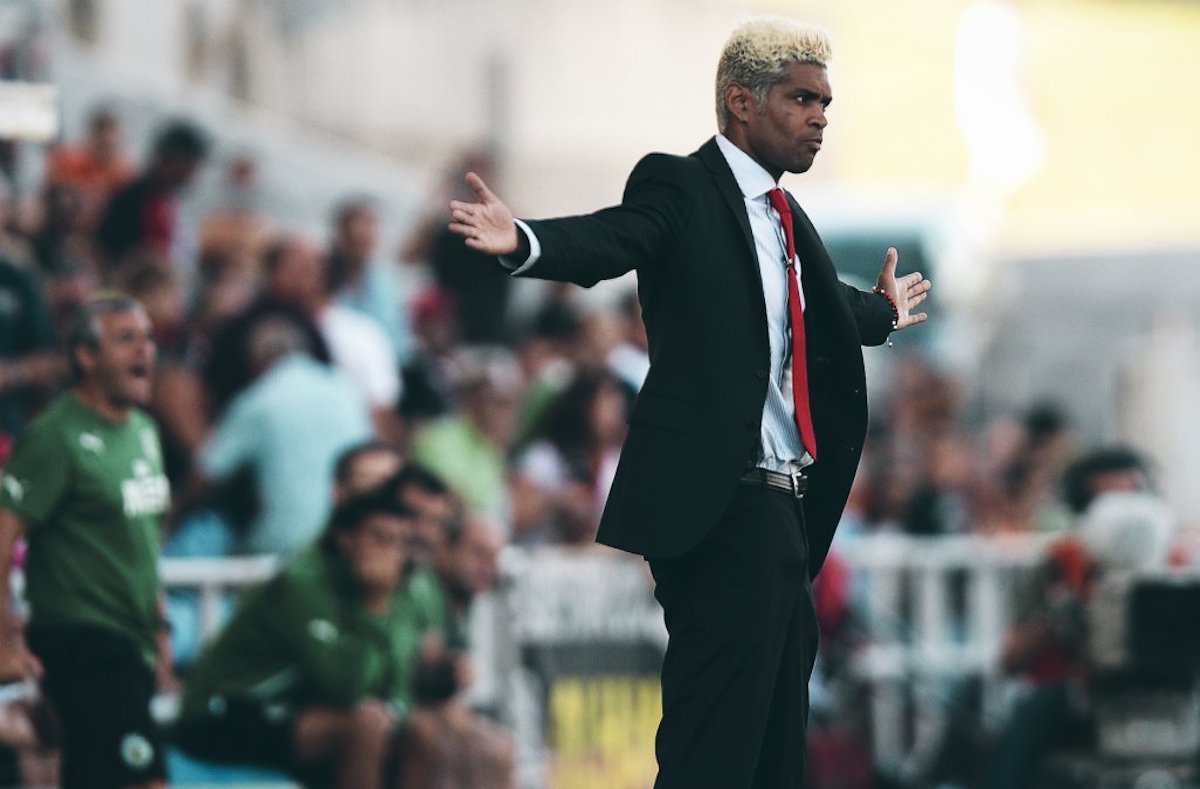 The African nation of Mozambique endured a brutal, nine-year war to gain its independence from Portugal. The war ended on this day in 1975, with the European colonizers ruling for 477 years prior.

The seeds for the independence war were planted as a result of anti-colonial rhetoric and communist ideals beginning to take hold in many countries in Africa. In the case of Mozambique, the ethnic Portuguese who lived in the nation appeared to benefit from policies geared toward them while natives were often seen as an after-thought.

An uprising began to form among the indigenous peoples of the nation, with freedom fighter leaders saying that the country discriminated against them. Because of the disparity between the Portuguese and natives in the country, a swiftly growing rift came to a head in the late 1950s and early 1960s as it became clear White Portuguese Mozambicans and the Black Mozambican community were not on the same level.

The Front for the Liberation of Mozambique (FRELIMO) was a group of guerrilla fighters based in Tanzania who began plotting to overtake the Portuguese in the nation in September of 1964. Portugal was embroiled in other territorial clashes with Angola and Portuguese Guinea, which was known as the Portuguese Colonial War (1961-1974).

The Portuguese military attempted to stamp out efforts in the territories it occupied and even found some success, but the African guerrilla forces proved to be a relentless foe.

The Mozambican War for Independence was fortified by the support of the Soviet Union, which helped many of the anti-colonization efforts across Africa at the time. The Russians supplied FRELIMO forces with weapons, as did China.