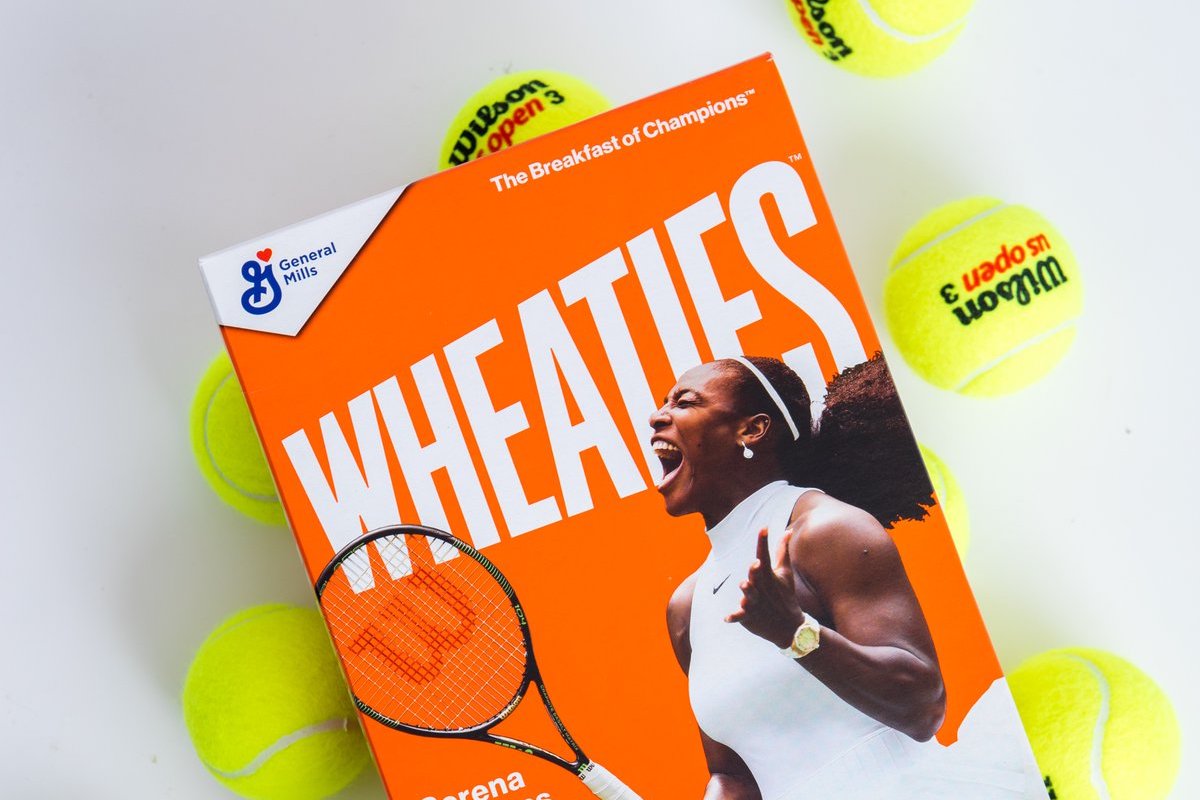 Ashleigh Lakieva, Blavity
The tennis star’s image will be featured on the iconic Wheaties cereal box, reports ABC News. As Williams noted on Instagram, she is the second Black woman to be featured on a Wheaties box. The only other Black woman to receive the honor was Althea Gibson back in 2001. Gibson is widely recognized as one of the greatest athletes to ever grace a tennis court. She was best known as the first Black woman to ever win a Grand Slam title when she won the French Open in 1956.

“In 2001, Wheaties paid homage to a true champion and an icon by putting her on the cover of a Wheaties Box,” Williams wrote.