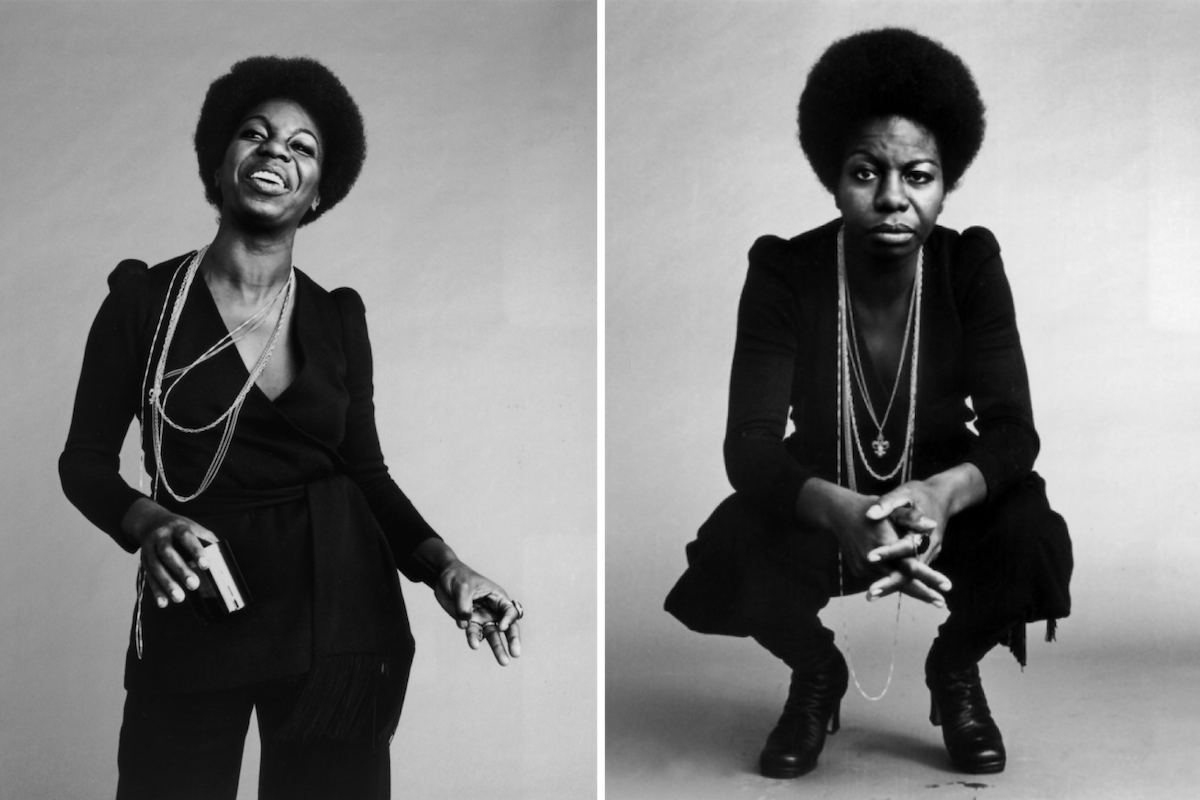 On February 8, 1949, a week after his forty-eight birthday, the poet, novelist, activist, and playwright Langston Hughes (February 1, 1901–May 22, 1967) traveled to Asheville to speak at the Allen School — one of a handful of accredited boarding schools for black girls in the South. There, he met sixteen-year-old Eunice Kathleen Waymon, who had helped organize the event as treasurer of the school’s NAACP chapter. Although Eunice was academically formidable — she had skipped the ninth grade and would graduate as valedictorian of her class — her supreme power lay elsewhere: music. Gifted, hard-working, and determined to become a classical pianist, she had been playing at her mother’s church since age four, performed her first concert at twelve, and had landed at the Allen School thanks to a scholarship fund procured by her beloved piano teacher and first great champion, Miss Mazzy — an Englishwoman by the name of Muriel Mazzanovich.

When Hughes met the young Eunice that winter, he could not have known that she would soon revolutionize the music canon under her stage name, Nina Simone. Less than a decade after his Allen School visit, her debut album Little Girl Blue stopped the nation’s breath. Hughes, by then one of the most influential voices in black creative culture, was so stunned that he lauded it with lyrical ardor in “Week by Week” — the newspaper column he had been writing for the Chicago Defender since before he met the young Eunice and would continue writing until his death. Included in Nadine Cohodas’s biography Princess Noire: The Tumultuous Reign of Nina Simone (public library), the piece is no common journalistic report on a young artist’s debut but rather a prose poem, a kind of paean for the arrival of a new creative prophet.