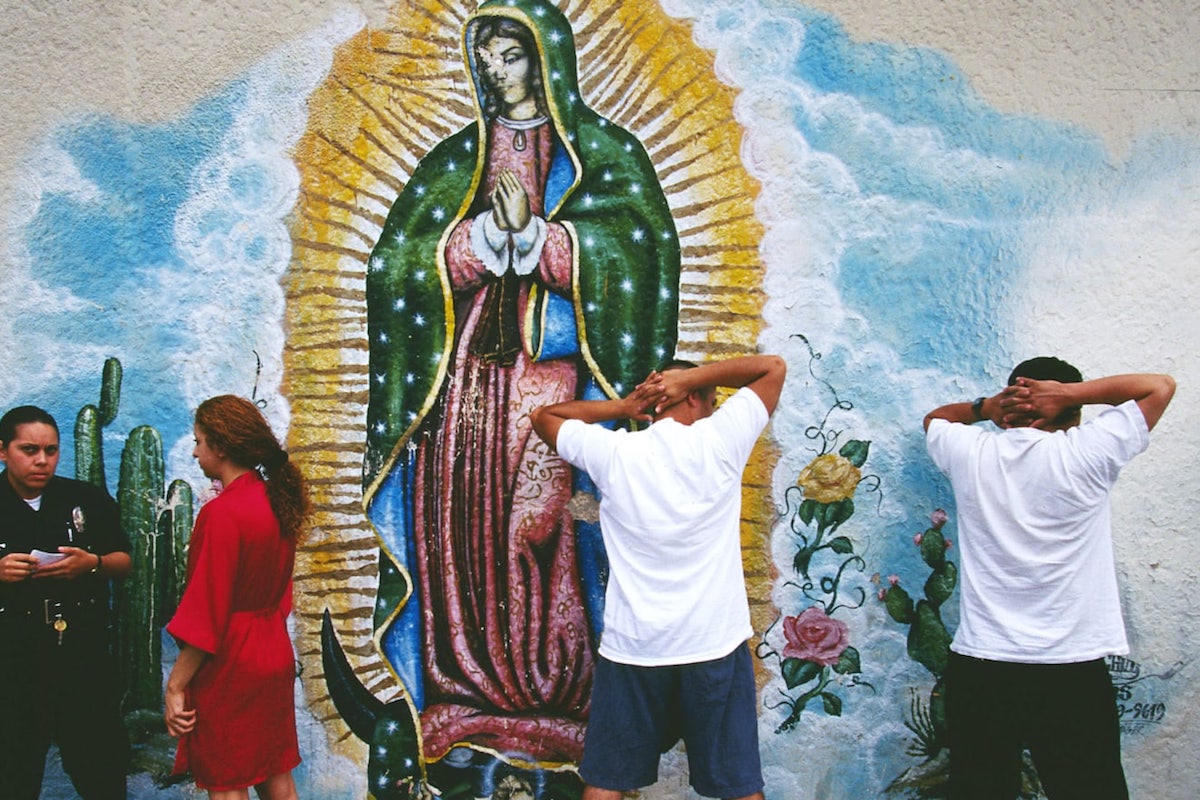 The Woman Who Recorded Decades of TV News on 70,000 VHS Tapes | Hyperallergic

Colleen Shalby, Los Angeles Times
Gilles Mingasson/Getty. Featured Image
A second gang member has been sentenced to prison for his role in the 2014 firebombings of black residents at a Boyle Heights housing project.

Edwin “Boogie” Felix, 27, is one of eight gang members of the Big Hazard street gang who prosecutors say participated in a racially motivated attack on Mother’s Day five years ago. The hate crime targeted some of the 23 black families who lived inside the Ramona Gardens development, where Felix also resided.

The Latino gang, which originated in Boyle Heights, claimed the territory as their own. Felix pleaded guilty last year to conspiracy to violate the civil rights of those black residents in an attempt to provoke them to flee. He was sentenced Monday to 92 months in federal prison. Six of the other men have also pleaded guilty.