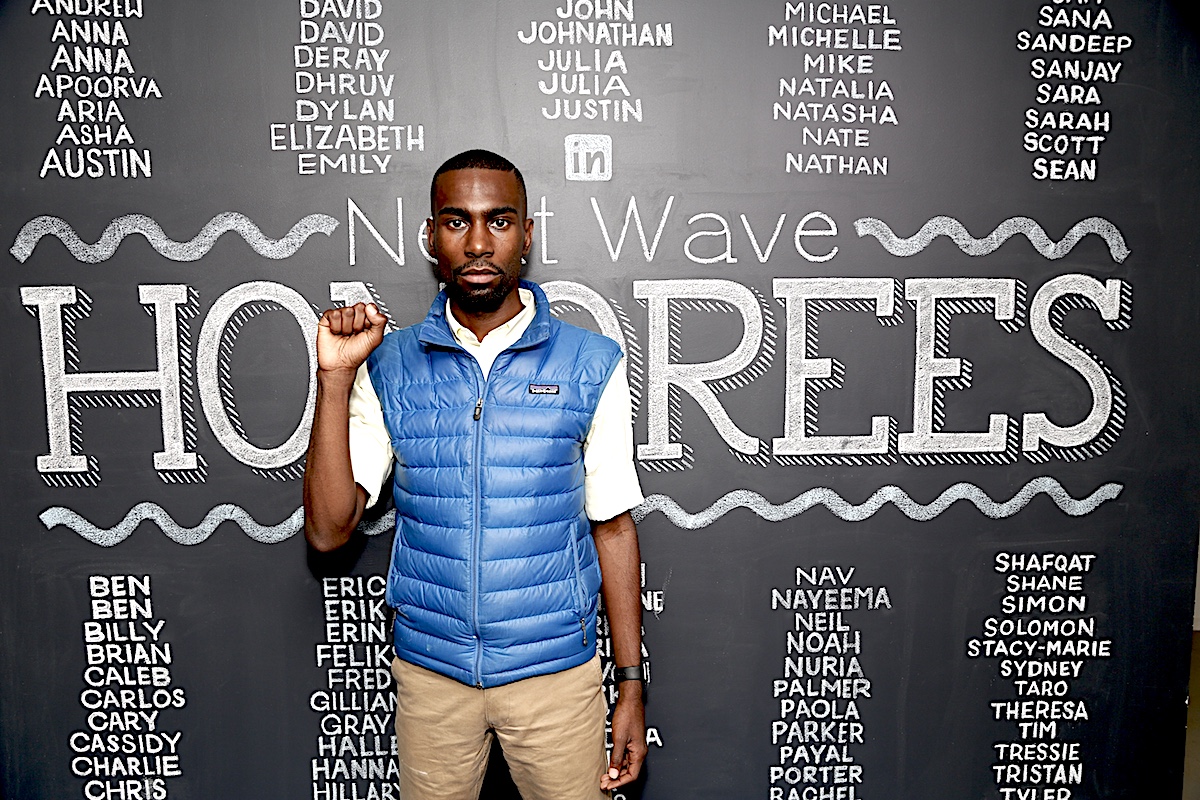 Where Does Your State Rank When It Comes to Black Homicide? | Colorlines

Garrett Epps, The Atlantic
NEW YORK, NY – SEPTEMBER 09: Honoree, Activist and Organizer We The Protesters Deray McKesson attends the LinkedIn Next Wave Event at The Empire State Building on September 9, 2015 in New York City. (Photo by Joe Kohen/Getty Images for LinkedIn). Featured Image
The pace of legal news in the third year of the Trump administration is dizzying; sometimes it seems as if our legal system is shaking itself to pieces, like a car driven too fast too long. So you can be forgiven if you missed two news developments earlier this month: first, a decision by a federal district court in California to dismiss federal indictments against four members of the neofascist Rise Above Movement (RAM), and, second, a petition for rehearing of a decision upholding a federal civil suit in Louisiana against DeRay Mckesson, one of the organizers of the Black Lives Matter movement.

There is no universe in which both of these decisions are correct. The California judgment was right; the Louisiana decision was grievously, horribly, scandalously wrong. One can only hope that the full Fifth Circuit Court of Appeals will heed the wisdom of the California district court (and 75 years of Supreme Court precedent) and call its erring panel sharply to heel.

Let’s start with the fascists. As documented by ProPublica in 2017, RAM is a collection of white-supremacist thugs who train in violent tactics and deploy them to break up left-wing demonstrations. Members of RAM took part in the 2017 Unite the Right demonstration in Charlottesville, Virginia, at which a counter-demonstrator, Heather Heyer, was killed. They’ve also fought street battles up and down the West Coast—and those acts induced federal prosecutors in California to charge four of them with conspiring to violate the federal Anti-Riot Act. This act criminalizes traveling or using interstate commerce “with intent to incite … organize, promote, encourage, participate in, or carry on a riot,” or commit, or abet, “any act of violence in furtherance of a riot.” Violations can be punished by up to five years in prison.