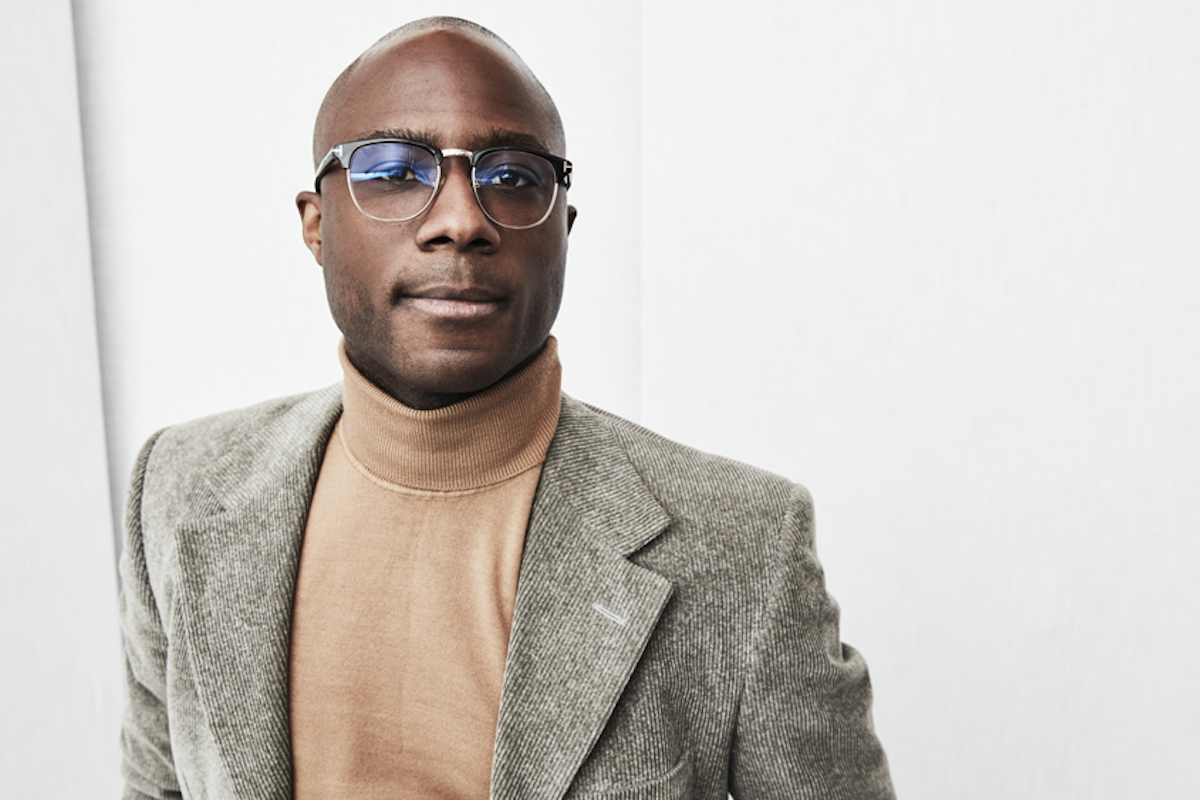 Fox Searchlight first announced the project in March 2018, saying it had the support of the Ailey Organization. Singer-songwriter Alicia Keys is producing with Susan Lewis through her AK Worldwide production company, along with Judy Kinberg, Rachel Cohen and Jana Edelbaum from iDeal Partners. The untitled project is a co-production between AK Worldwide, iDeal Partners and Jenkins’ Pastel. Jenkins will be an executive producer alongside Jana Edelbaum and Susan Lewis.

Julian Breece is writing the script. Ailey, who was raised in rural Texas by a single mother, founded the interracial Alvin Ailey American Dance Theater in New York City in 1958 and helped popularize modern dance. His “Revelations” became one of the most-performed modern dance pieces in history.