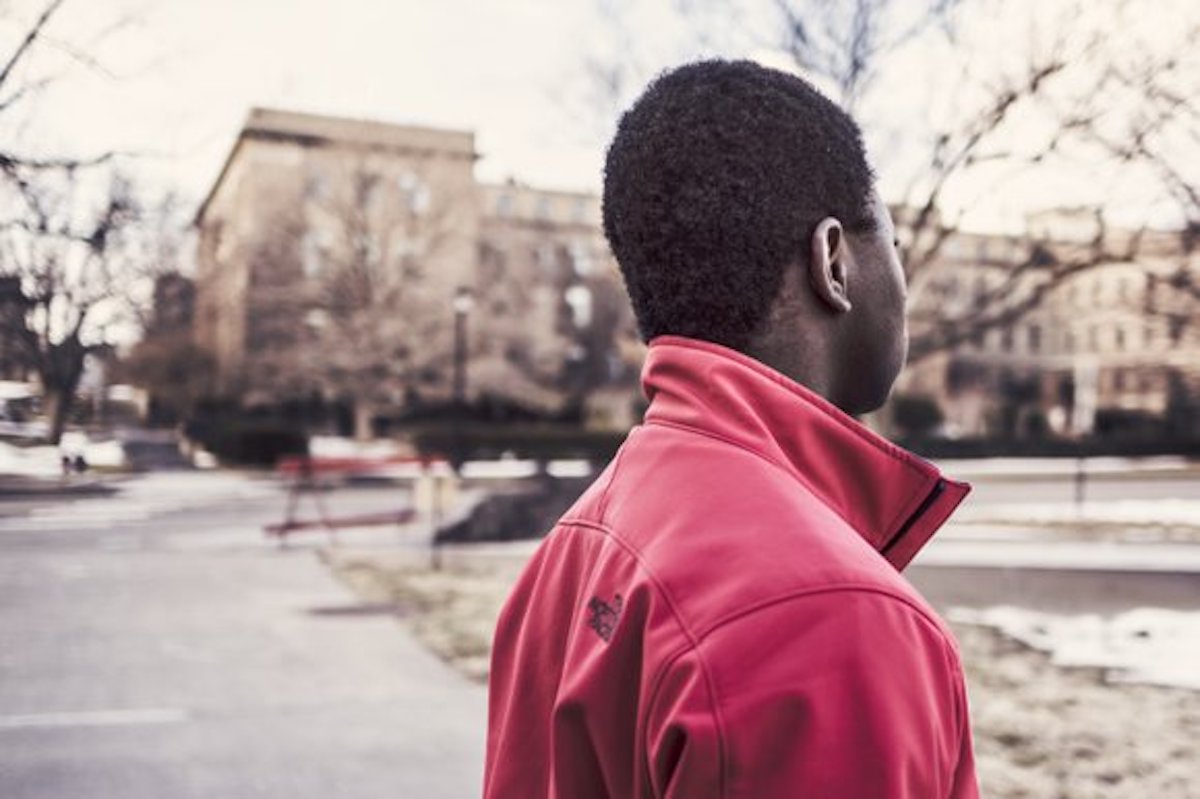 At home behind bars: After 66 years in prison, he has lost the desire to leave | The News & Observer

Jazmine Denise, MadameNoire
When my cousin was 14, he was lied on by a police officer. It was a crisp, cold day in February. He intended to go to a party in the neighborhood that evening. I remember him being really excited about it. I thought it was funny that he laid out his clothes the night before. He was at that stage when teen boys first begin to take interest in their appearance. Unfortunately, he never made it to the party. At some point that day, a relative got into an altercation with some men in the neighborhood, which led police officers right up to their doorstep. My cousin had nothing to do with the incident, but when officers arrived at the family home looking for our relative, they took my cousin into custody as well. The claim was that they didn’t know who was who so they took everyone — even though my relative immediately identified himself. When all was said and done, the arresting officer had fabricated claims that my cousin not only resisted arrest but assaulted him. Neither of those claims were true, but my cousin was charged accordingly.

We were never raised to fear law enforcement. Respect them, yes, but never to fear them. Naturally, something in my cousin changed that day. He was afraid. In many ways, I was afraid too.

According to school psychologist Jalisa Barnes, one of the ways that children respond to a betrayal of trust of this magnitude is internalization, which makes them more susceptible to further mistreatment.