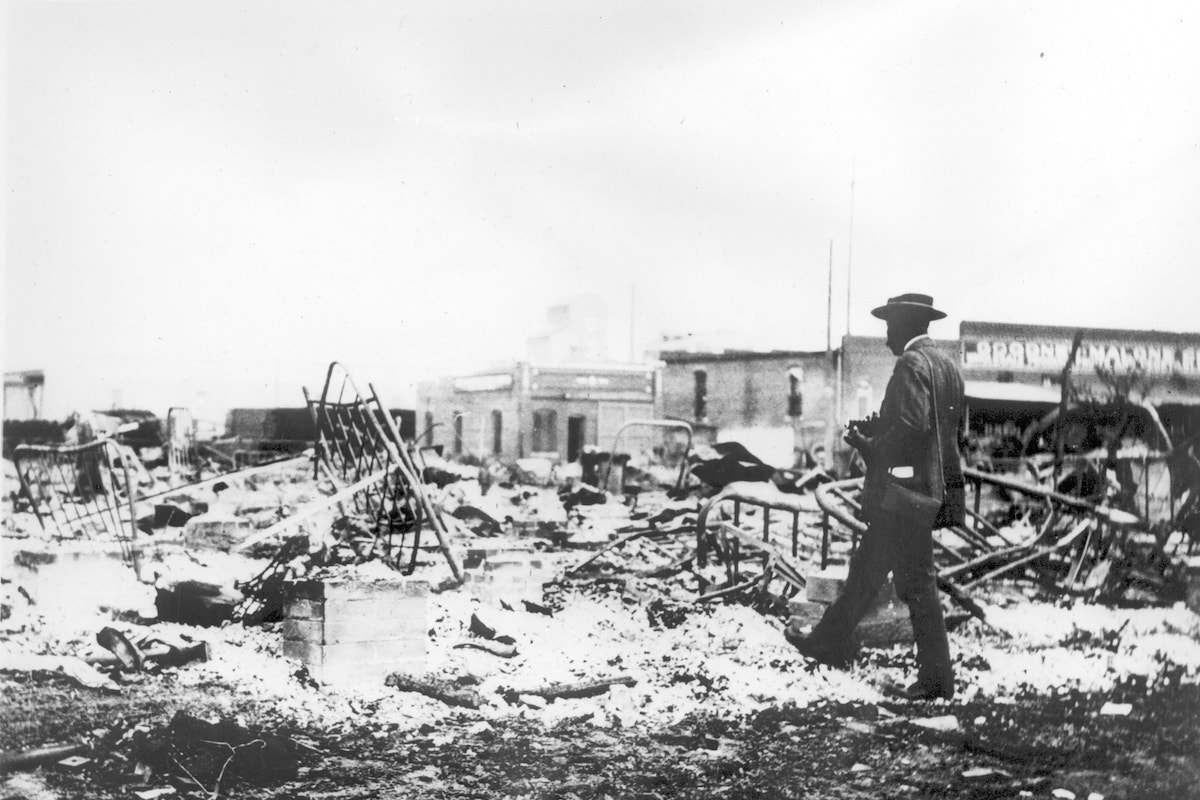 Before Jack Johnson or Jackie Robinson, there was Major Taylor | The Undefeated

A House Judiciary subcommittee on Wednesday held the first hearing in over a decade on the issue of reparations for black Americans. The hearing took place, fittingly, on the Juneteenth holiday, commemorating the announcement of the end of slavery in the United States, and five years after the writer Ta-Nehisi Coates, who testified, reignited the debate with his 2014 essay “The Case for Reparations.” Once a fringe topic, reparations has emerged as an issue in the 2020 presidential campaign, with several leading candidates for the Democratic nomination expressing support for various measures to atone for America’s racist past.

Thanks to Mr. Coates and others, today’s movement for reparations places as much emphasis on the racist public policies of the 20th century, which denied black Americans opportunities to build wealth and left them vulnerable to all manner of economic exploitation, as it does on the crimes of slavery. Many leading proponents of reparations point to the federal government’s failure to provide land and resources (40 acres and a mule) to former slaves following emancipation, as promised, as laying the course for today’s inequities. “Had such a racial land reform taken place,” the Duke University economist William Darity Jr. argues, “it is easy to envision that the vast current differences in wealth between black and nonblacks would not exist.” Mr. Darity has gone so far as to use the ungranted 40 acres of land that was due former slaves as the basis for calculating the amount of reparations due to their descendants today.

But in addition to invoking the 40 acres black people never got, the reparations movement today should be talking about the approximately 11 million acres black people had but lost, in many cases through fraud, deception and outright theft, much of it taken in the past 50 years.