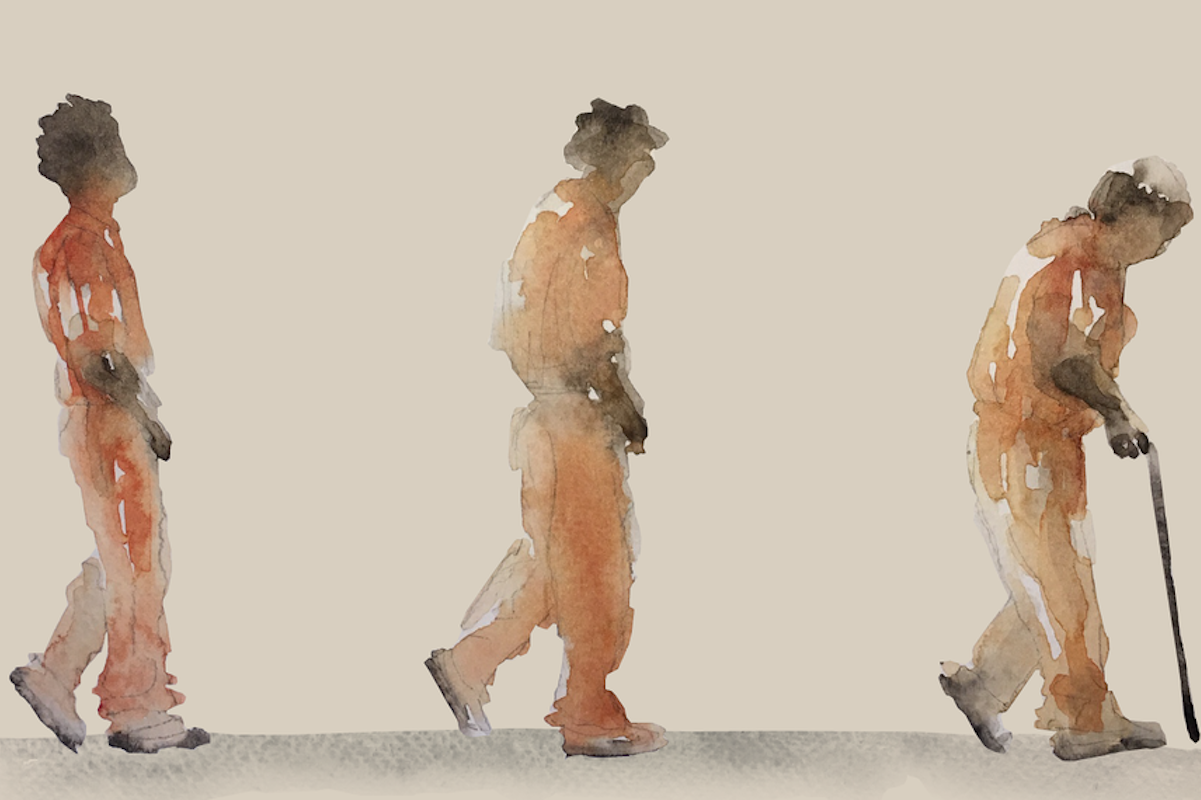 Joseph Neff, The News & Observer
John Phillips has been behind bars since April 8, 1952, when he was arrested on sexual-assault charges. He was 18 years old and only in the ninth grade, and he was sent to be evaluated at the state mental hospital for black people.

The report classified Phillips as a “moron” and said he had the mind of a child aged 7 years and 7 months. His lawyer entered a guilty plea. The judge sentenced him to life.

After 66 years in prison, Phillips is the state’s longest-serving inmate, a stooped and garrulous 85-year-old man whom inmates nicknamed “Peanut” and who gets around with the help of a worn wooden cane.

“I ain’t going nowhere,” Phillips said in a recent interview at the minimum-security Randolph Correctional Center. “Too many fools out there.”

CLICK TO READ THE FULL ARTICLE, The News & Observer