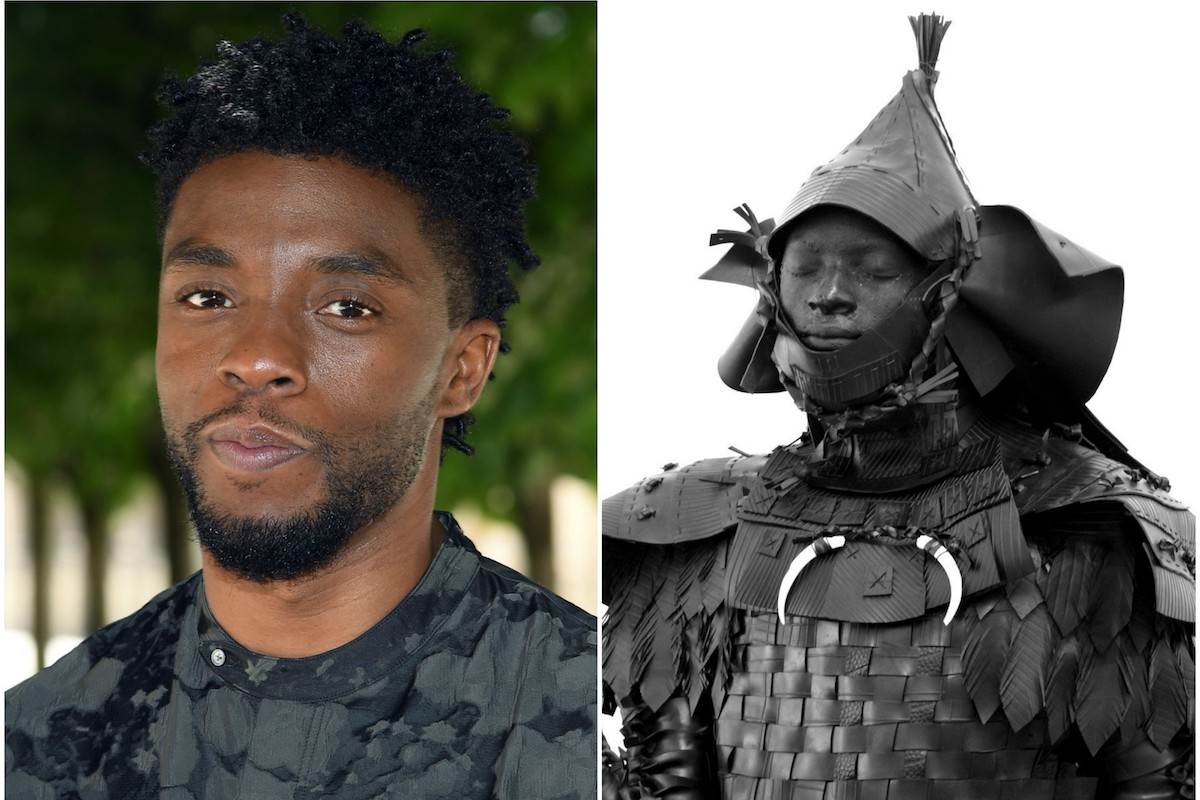 Erik Feig’s Picturestart has teamed with Mike De Luca and his De Luca Productions banner, Stephen L’Heureux and his Solipsist banner, and Boseman and Logan Coles’ X●ception Content to produce the film adaptation of the story of Yasuke, who served under Japanese warlord Oda Nobunaga in 16th century Japan.

Yasuke was a native of Portuguese Mozambique who was brought to Japan as a slave to Jesuit missionaries. The first black man to set foot on Japanese soil, Yasuke’s arrival aroused the interest of Nobunaga, a ruthless warlord seeking to unite the fractured country under his banner. A complex relationship developed between the two men as Yasuke earned Nobunaga’s friendship, respect — and ultimately, the honor, swords and title of samurai.