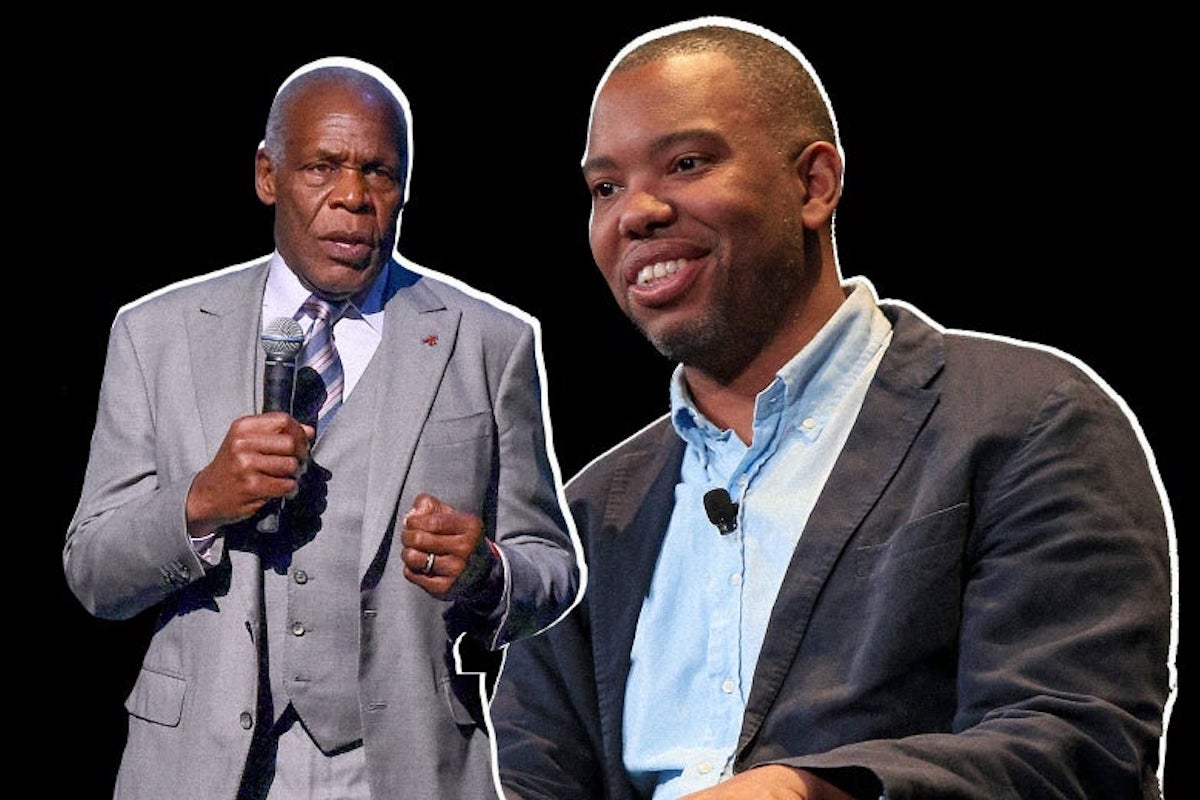 Devin Katayama, Slate
Danny Glover and Ta-Nehisi Coates are scheduled to testify at the hearing Wednesday. Photo illustration by Slate. Photos by Theo Wargo/Getty Images and Anna Webber/Getty Images for the New Yorker. Featured Image
On Wednesday, a House Judiciary subcommittee will hold the first congressional hearing in more than a decade on the subject of reparations. Ta-Nehisi Coates, the author of the 2014 essay “The Case for Reparations,” and actor Danny Glover are scheduled to testify at the hearing, which will focus in part on H.R. 40, a piece of legislation that would establish a commission “to study and consider a national apology and proposal for reparations for the institution of slavery, its subsequent de jure and de facto racial and economic discrimination against African-Americans, and the impact of these forces on living African-Americans.”

Earlier this week, four leading scholars joined Slate to discuss what they hope to see from the hearing, why they believe reparations are necessary, and what a successful reparations commission might hope to establish. Marcia Chatelain is an associate professor of history and African American studies at Georgetown University; she participated in the school’s Working Group on Slavery, Memory, and Reconciliation. William A. Darity Jr. is a professor of public policy, African and African American studies, and economics at Duke University, who has written extensively on the economics of reparations. Stephanie E. Jones-Rogers is an associate professor at the University of California, Berkeley, and the author of They Were Her Property: White Women as Slave Owners in the American South. Roy E. Finkenbine is a professor of history at the University of Detroit Mercy. His work studying 18th- and 19th-century reparations cases was featured in Coates’ essay.