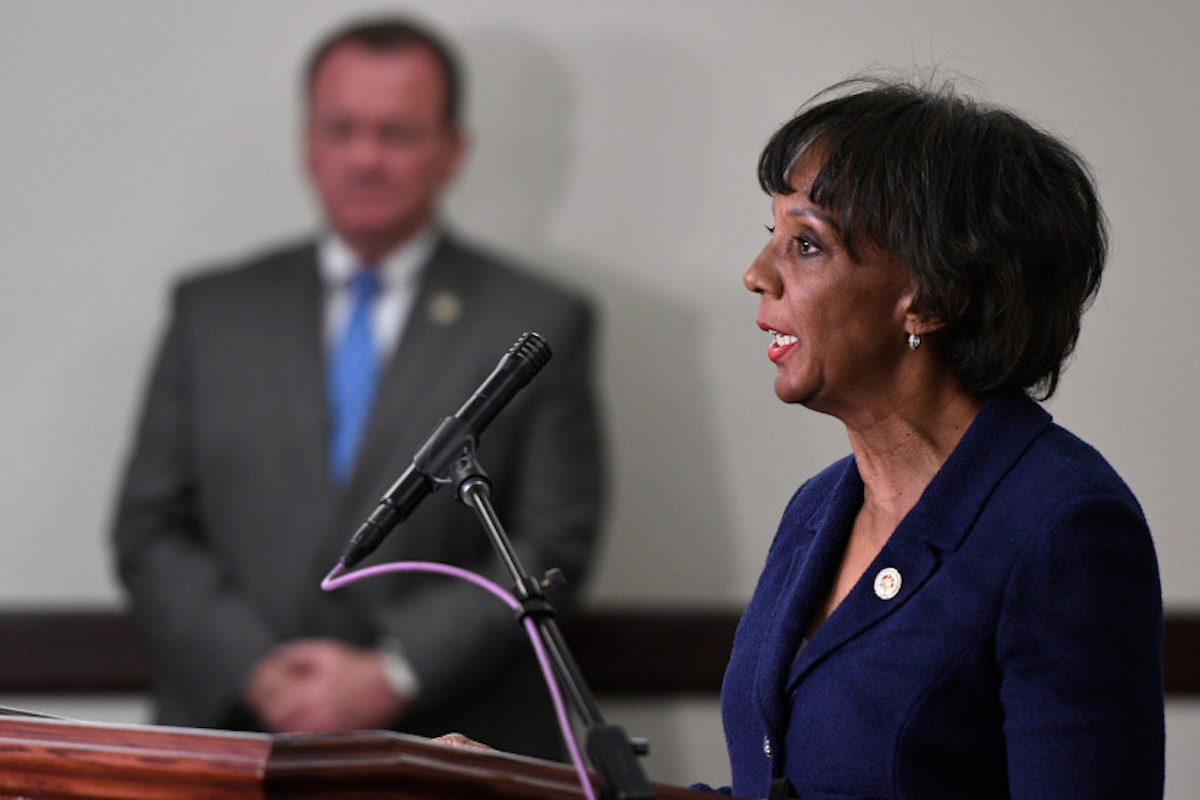 How America Got Its First Black Radio Station | Atlas Obscura

Sam Levin, The Guardian
LA District Attorney Jackie Lacey speaks at a press conference held downtown by the Inter-Agency Council on Child Abuse and Neglect to discuss trends and statistics related to child abuse, deaths and safe surrenders in LA County Monday, June 11. (Photo by John McCoy, LA Daily News/SCNG). Featured Image
Los Angeles has sentenced more people to death than any other county in the US, and only people of color have received the death penalty under the region’s current prosecutor, a new report shows.

LA county’s district attorney, Jackie Lacey, has won death sentences for a total of 22 defendants, all people of color, and eight of them were represented by lawyers with serious misconduct charges prior or after their cases, according to a new analysis by the American Civil Liberties Union (ACLU).

Lacey’s office has also continued to pursue death penalty trials this year despite the fact that California’s governor, Gavin Newsom, issued a moratorium on capital punishment, with an executive order officially halting executions in the state.

In addition to severe racial disparities and ethical concerns around legal representation, LA’s system is costing taxpayers millions of dollars in pursuit of a punishment the region’s voters and California leaders have rejected, activists said.