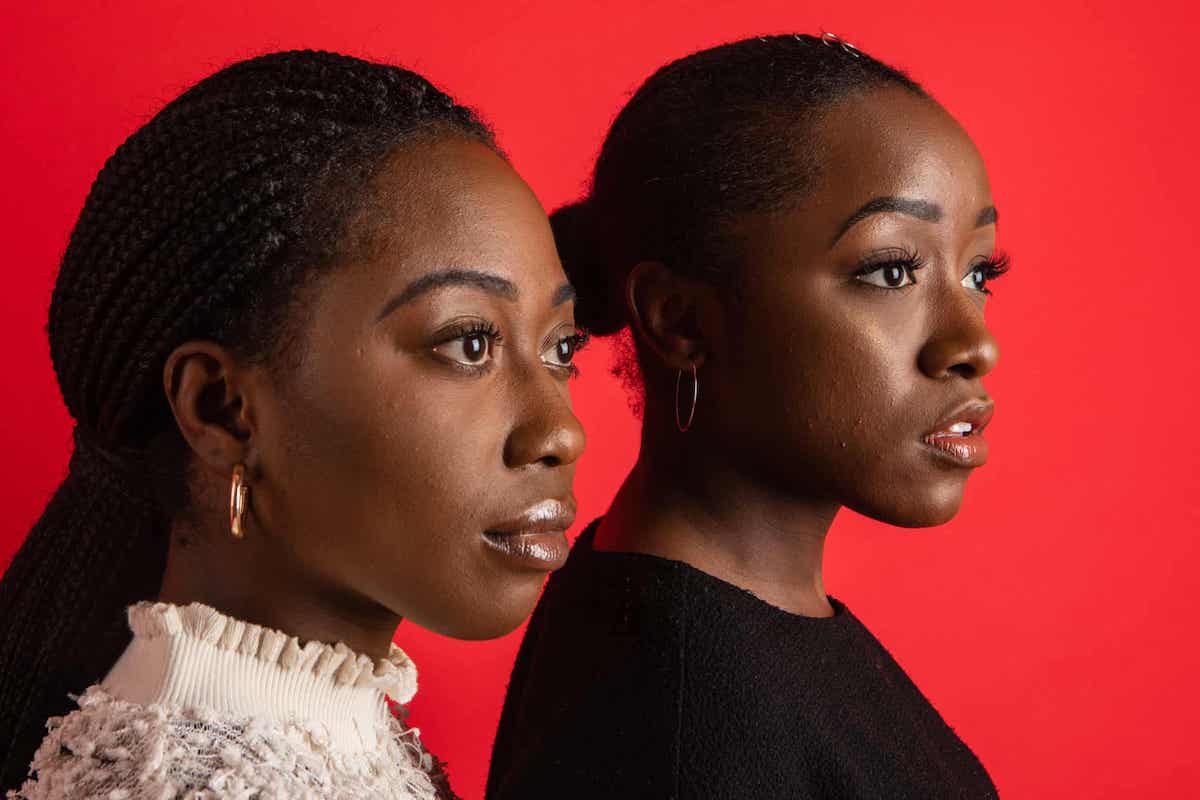 The Only Black-Owned 5-Star Resort In The U.S. Is Perfect For Your Grown Woman Bachelorette Party | Essence

Anita Sethi, The Guardian
Chelsea Kwakye (left) and Ore Ogunbiyi: ‘Even if you have no one, you have this book.’ Photograph: Antonio Olmos/Observer. Featured Image
Chelsea Kwakye and Ore Ogunbiyi are the co-authors of Taking Up Space: The Black Girl’s Manifesto for Change, the second title from #Merky Books, a partnership between Penguin and grime star Stormzy, who has also announced he is funding two Cambridge scholarships for black students in the UK. The book explores the lack of diversity in education, tackling topics including access, curriculums, mental health, relationships and activism. The two women, both 22, graduated from Cambridge University last year, Kwakye with a degree in history and Ogunbiyi in human, social and political sciences. Kwakye was born and raised in Chingford and is studying at the University of Law in preparation for a training contract with a City law firm. Ogunbiyi was born in Croydon, moved to Nigeria aged seven, then back to England aged 13, when she attended a boarding school. She has just completed a master’s in journalism at Columbia University in New York.

How did the book come about?
Chelsea Kwakye In December 2017, Ore wrote an article titled “A letter to my fresher self: surviving Cambridge as a black girl” [for the student newspaper Varsity], which detailed everything from impostor syndrome and relationships at university to stagnant curriculums. Previously, we were both heavily involved in black access to Cambridge initiatives, setting up Cambridge University African Caribbean Society’s first access conference and mentoring scheme. Earlier that year we shot the #BlackMenofCambridge campaign, which thrust us and our society into the spotlight. We gained a lot of media attention and conversation was buzzing around what it means and looks like to be black within predominately white universities and institutions.