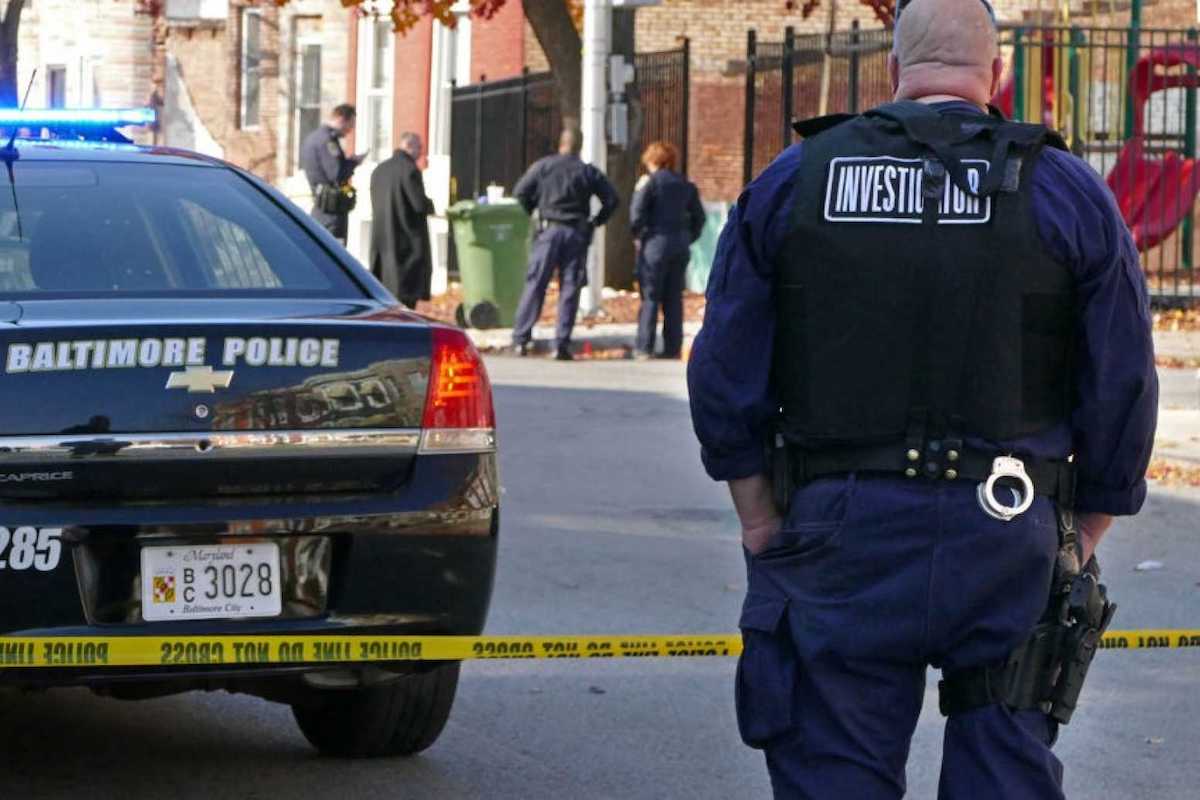 What Cambridge University taught us about racism | The Guardian

Breanna Edwards, Essence
A Baltimore Police Officer has been arrested and is facing multiple charges after he grabbed at an innocent passerby who merely offered his opinion about the detainment of another individual.

According to the Washington Post, Lee Dotson was walking down Ashton Street in southwestern Baltimore when he saw two officers forcing an unidentified man to sit on a wet curb, so he decided to speak out in protest.

“That ground wet, man,” Dotson commented as he passed by, before continuing to walk away.

However, one officer Sgt. Ethan Newberg, a 24-year veteran with the force, decided to take serious issue with the casual remark, running after Dotson (who was still walking away), before grabbing him by the arm and trying to take him to the ground.