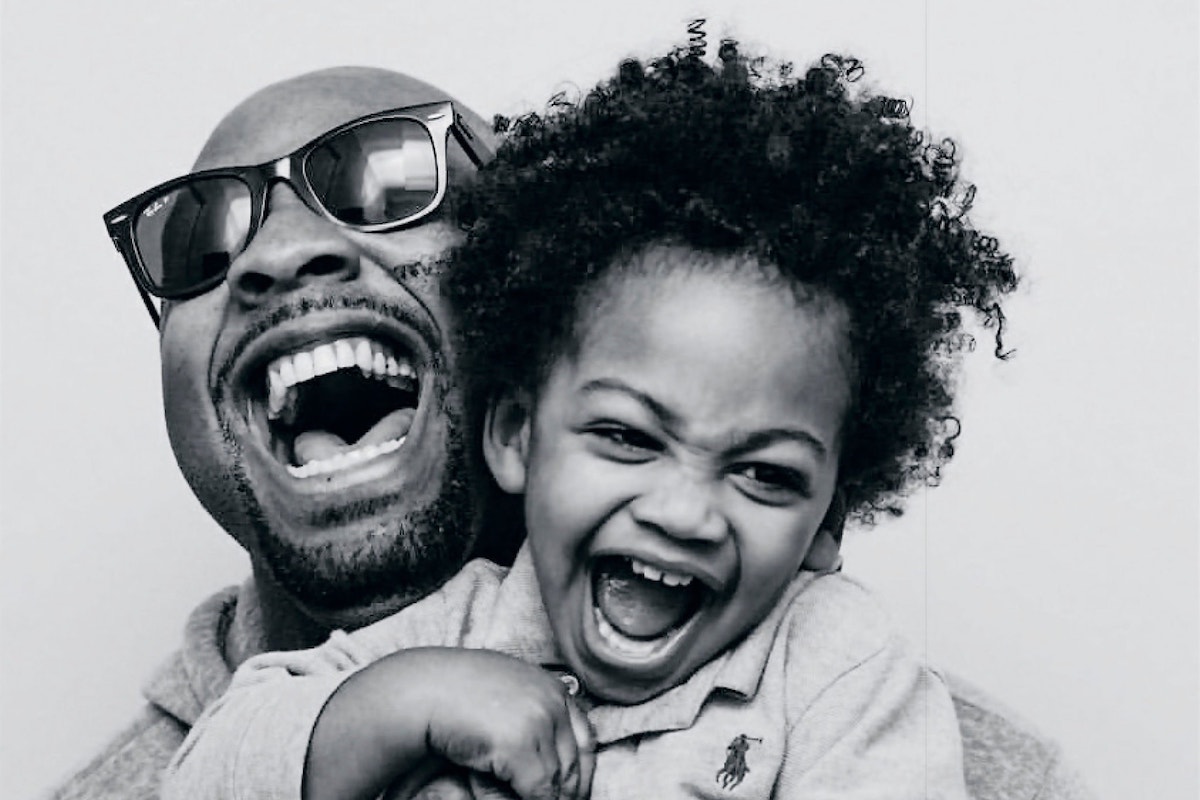 Maurice Berger, The New York Times
Quadean and Carter. Credit Courtesy of Twenty Eight Ink. Featured Image
When Robyn Price Pierre walked down the street with her husband and newborn baby, she often noticed the curious stares and smiles her spouse received from strangers as he pushed his daughter’s stroller. She soon realized why: It was the surprise of passers-by encountering a scene that’s mostly invisible in mainstream culture — a black man as a devoted parent.

This realization inspired Ms. Price Pierre, creative director of the publisher Twenty Eight Ink, to explore black fatherhood in depth and has resulted in her book, “Fathers,” which uses personal photos to depict the relationship between fathers and children. The first in a series of photo books about fatherhood to be edited by Ms. Price Pierre, “Fathers” serves as an important corrective, challenging a dominant culture that tends to disparage, discredit or underestimate black men.

“Though I was inspired by the relationship between my daughter and her father, I saw mirrors of that relationship all over my life — from men that I saw every day, to men on my social media feed who I had gone to high school with and hadn’t seen in years,” Ms. Price Pierre wrote in an email. “They were fathers, vulnerable and present, and their lives were full and important. None of this fullness, however, was reflected in mainstream media or the broader culture. These men, in the context of fatherhood, were almost invisible.”