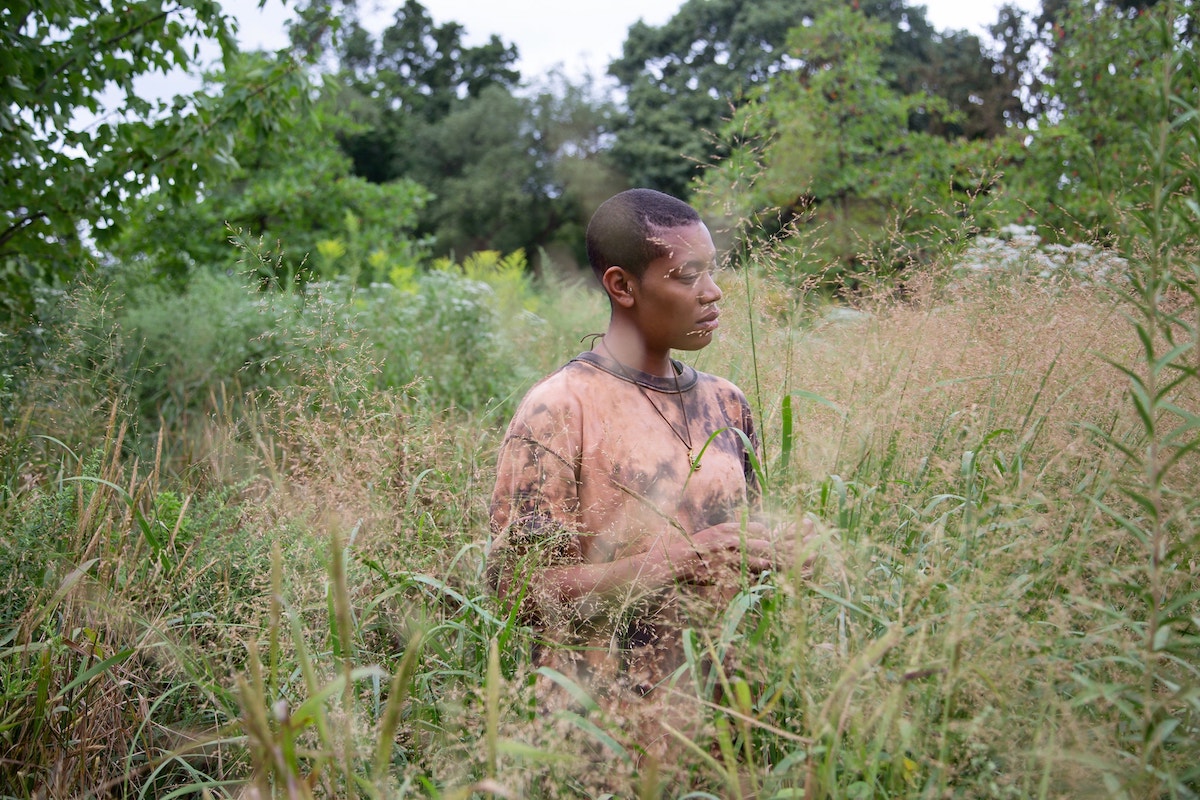 Amy Sherald, who painted Michelle Obama’s portrait, designs a mural that turns a Philly teen into her own inspiration | Elizabeth Wellington | The Philadelphia Inquirer

Ms. Sykes has just told the story of a black security guard in Chicago who apprehended a gunman and then was himself shot by the police. Her solution for changing the perception of African-Americans as dangerous is a nationwide publicity campaign featuring photos of black people doing “fun, nonthreatening, frivolous” stuff — bowling, for instance, or “something environmental” like taking out the recycling. Ms. Sykes reaches for an imaginary waste bin and tips one foot at a perky angle that says she is ready for do-gooder action, sending the crowd into uproarious laughter.

I wondered, as I watched (and chuckled), what makes this image of Ms. Sykes taking out the recycling so funny? At least part of the laughter is elicited by an unspoken asymmetry that viewers can recognize regardless of their racial identity: the image of a black woman being “environmental” versus the picture of the environmentalist that most Americans carry around in their heads.