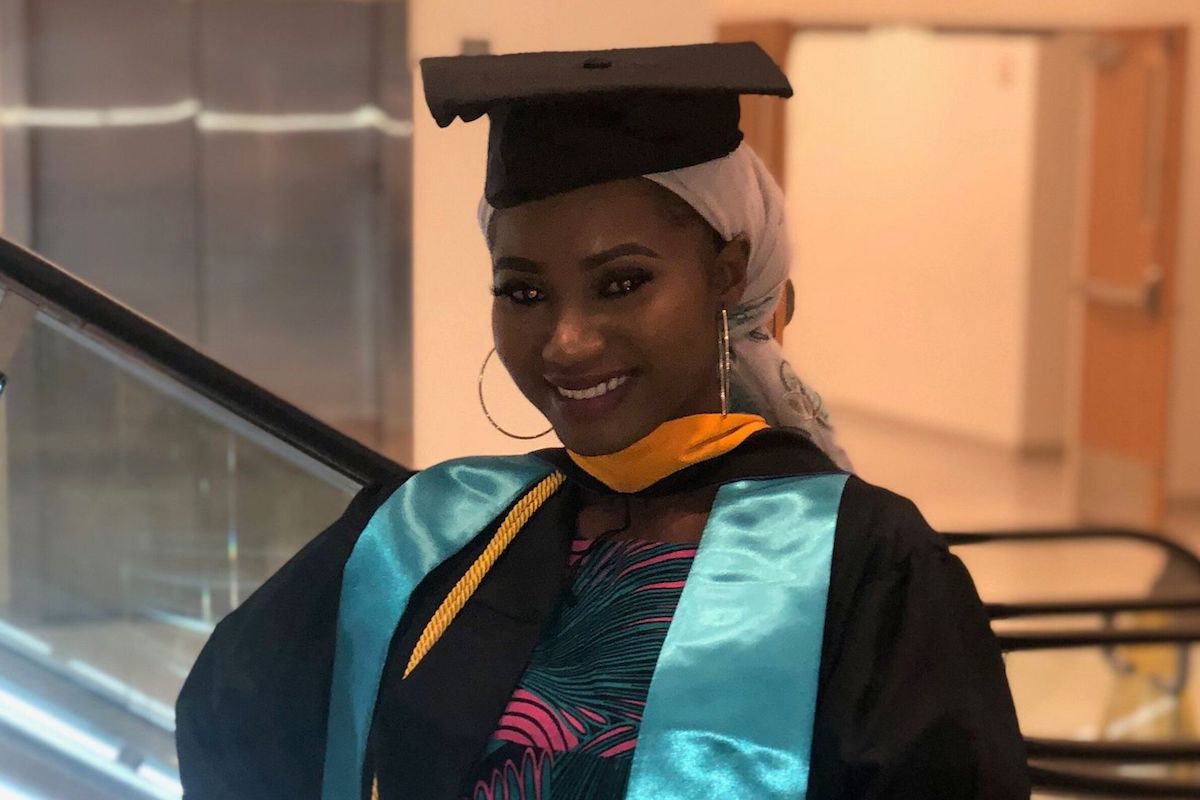 Rowaida Abdelaziz, HuffPost
PHOTO PROVIDED BY FATOUMATA CAMARA. Featured Image
A Muslim woman who was robbed and brutally beaten by a group of young people last month says the New York Police Department and the Bronx District Attorney’s office failed to properly investigate until she dug up video evidence proving the hate crime.

Fatoumata Camara, 22, said the authorities’ lack of investigation into the May 10 beating that sent her to the hospital with a broken nose and a head injury forced her to do the investigative work herself, uncovering surveillance video from a business near the crime scene. Camara, who lives in the Bronx and wears a hijab, said the NYPD reopened her case and is investigating the attack as a possible hate crime after she presented the footage this week.

“I told myself I wasn’t going to be one of those cases that got abandoned,” Camara told HuffPost. “I was going to get justice for what happened to me that night.”

Camara, who graduated from college with a degree in engineering on May 29, said an NYPD official told her earlier that the case had been closed due to lack of evidence.