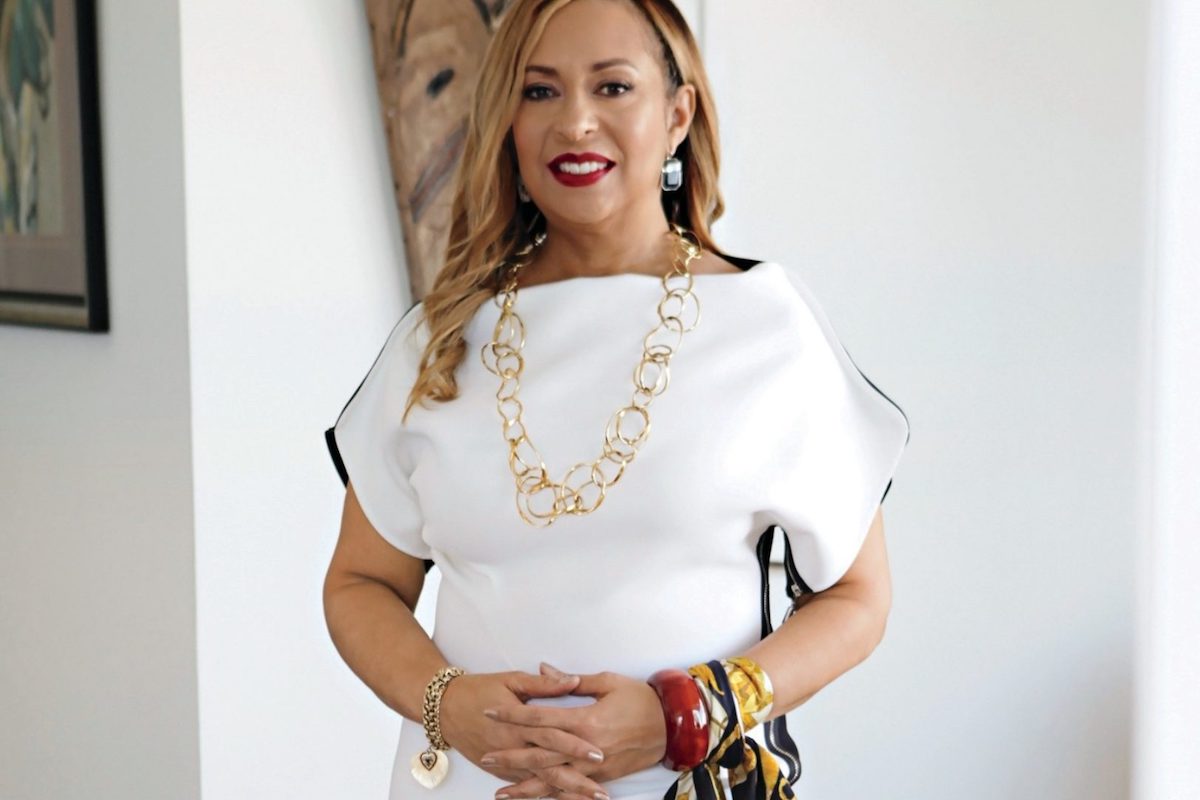 Sudan Ousted a Brutal Dictator. His Successor Was His Enforcer. | The New York Times

Staff, BlackBusiness.com
PHOTOGRAPHED BY JOHNY PITTS. Featured Image
Being a woman in the male-dominated construction industry could be challenging for some. But for Cheryl McKissack Daniel, who is the president and CEO of McKissack & McKissack, the oldest Black-owned and female-run construction company in the US, it always feels like home.

Based in New York City, McKissack & McKissack is known for several major projects including the revamping of Long Island’s railroad hub, which runs below the Brooklyn Net’s home. They are also the firm behind the new construction taking place at LaGuardia Airport and the new Terminal One at JFK.

In 1905, McKissack Daniel’s grandfather Moses McKissack, a former slave, founded the family business after learning the trade of making bricks. Since then, they built different buildings, homes, hospitals, including the Tuskegee Air Force Base where Black pilots trained to desegregate World War II.