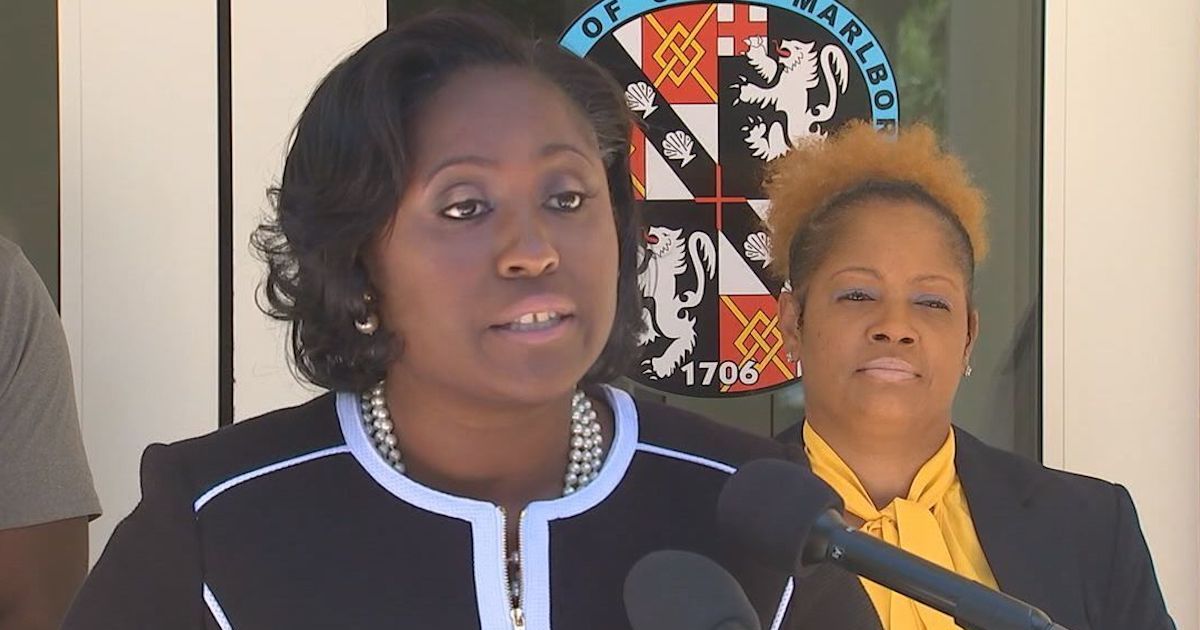 Breanna Edwards, Essence
The first Black mayor of Upper Marlboro, Maryland will be stepping down later this month, after stating that she has been the target of multiple racist attacks and bullying.

“I am writing to inform you that effective Friday, June 21, 2019, I will no longer be serving as mayor and president of the board of commissioners for the town of Upper Marlboro,” Upper Marlboro Mayor Tonga Turner wrote in her resignation letter, according to NBC Washington. “I am truly excited about what the future holds for the town and what the future holds for me as we both embark on new journeys.”

Turner told residents during a Monday night town hall meeting that she had been the victim of multiple racist attacks and bullying, though she also said that was not why she was resigning.