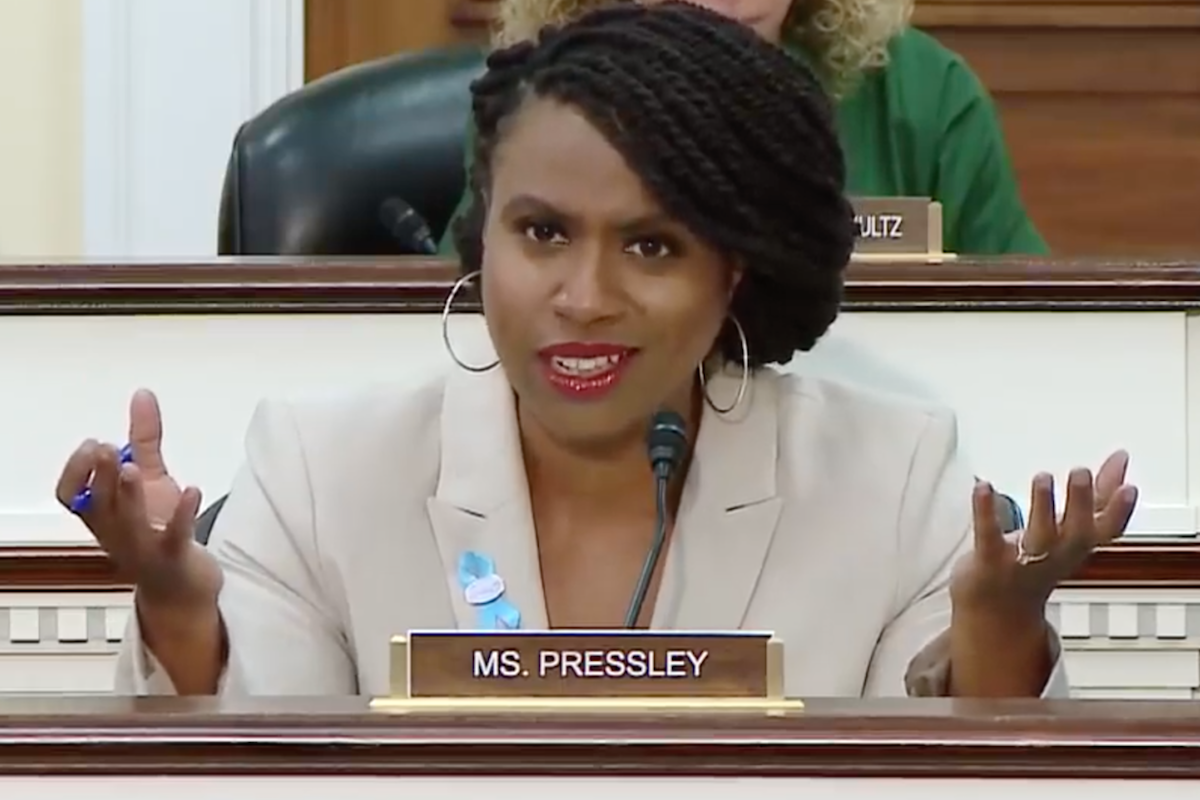 Michael Harriot, The Root
Last week, as Donald Trump curtsied before the Queen; as Congressional Democrats continued to cower from their constitutional obligations; while we took our horses down to Old Town Road, mounted Megan Thee Stallion’s bandwagon and watched what happens When They See Us, the Federal Bureau of Investigation admitted that prejudiced assumptions against the Black Lives Matter movement, Muslim Americans and black identity extremists was all a lie. Intelligence officials sat in front of lawmakers and openly admitted that white supremacists and right-wing violence are the biggest domestic terror threat but also admitted that federal agencies aren’t really doing anything about it.

On Tuesday, June 4, the House Oversight subcommittee on civil rights and civil liberties held the second session in a series of hearings titled: “Confronting White Supremacy.” Among those testifying before the subcommittee was Michael C. McGarrity, the director of the FBI’s Counterterrorism Division. McGarrity explained that right-wing extremists like the Tree of Life Synagogue shooter in Pittsburgh were charged with hate crimes instead of domestic terrorism simply because “there’s no domestic terrorism charge.”