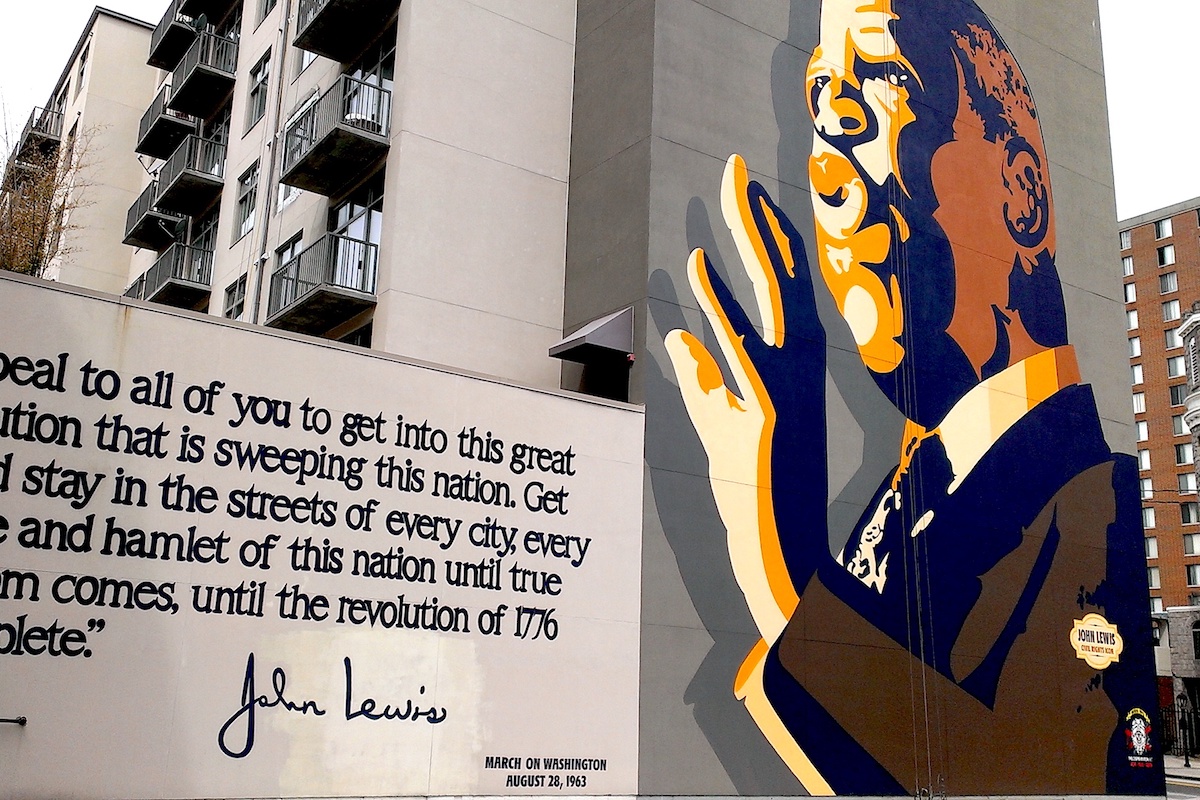 Sean Keenan, Curbed
While many Atlantans consider the city a “Black Mecca,” a new report on African-American homeownership seems to paint a different picture.

According to recently published research by LendingTree, metro Atlanta ranks seventh in the nation among cities with the lowest percentage of black homeowners.

More than a third of metro Atlanta’s 5.7 million population is black—33.1 percent, to be exact—but less than 25 percent of the owner-occupied housing stock is owned by black people, according to the study.

That means, of the roughly 1.28 million owner-occupied housing units in the region, African-Americans own only a little more than 318,000.