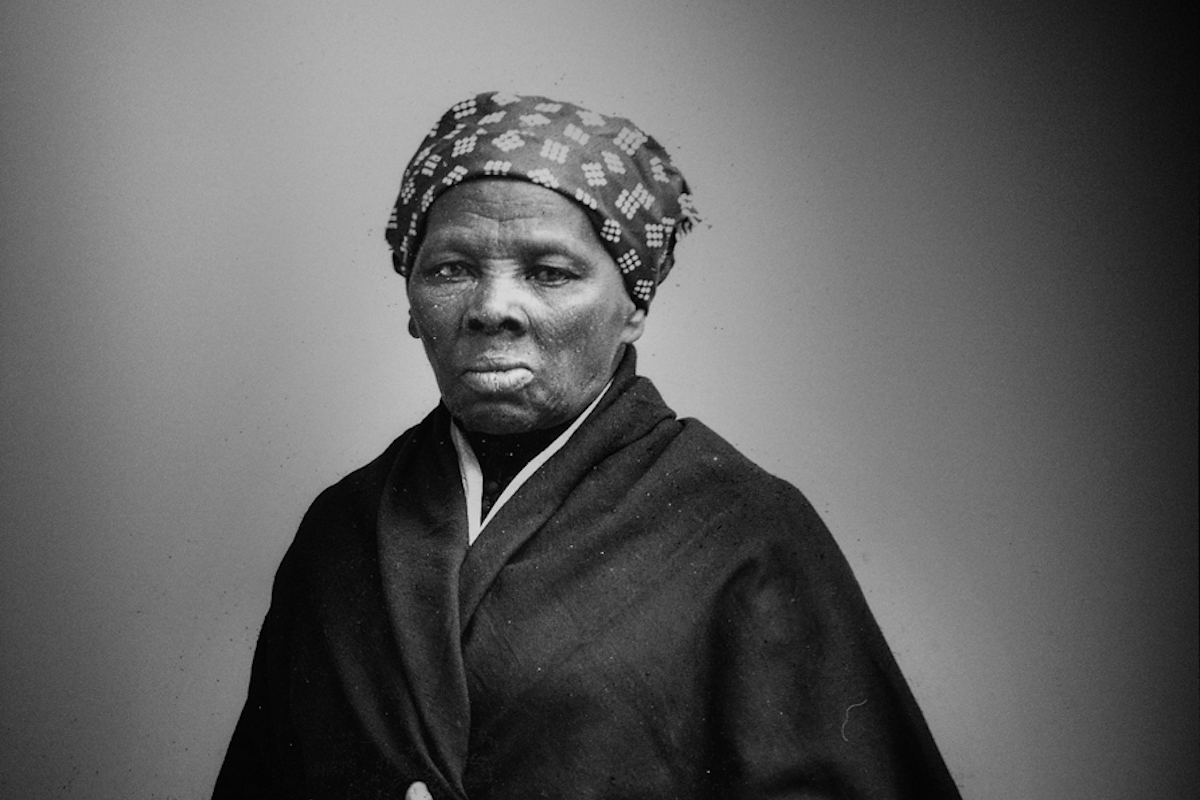 The $20 currently features a former president, Andrew Jackson, who not only owned slaves, but ordered the death march of thousands of Native Americans. Euphemistically called “Indian Removal,” the Trail of Tears made way for White settlers to claim millions of acres of southern land.

The attempted erasure of Tubman represents yet another move in the Trump playbook to disconnect racial reality from White fantasy.

In the fantasy of White supremacy, traitors like Jefferson Davis and other Confederates are memorialized for being freedom fighters — the freedom of Whites to own Black human beings and work them to death — while a woman who risked her life time and again to free enslaved people is simply dismissed. Ignored. Erased.