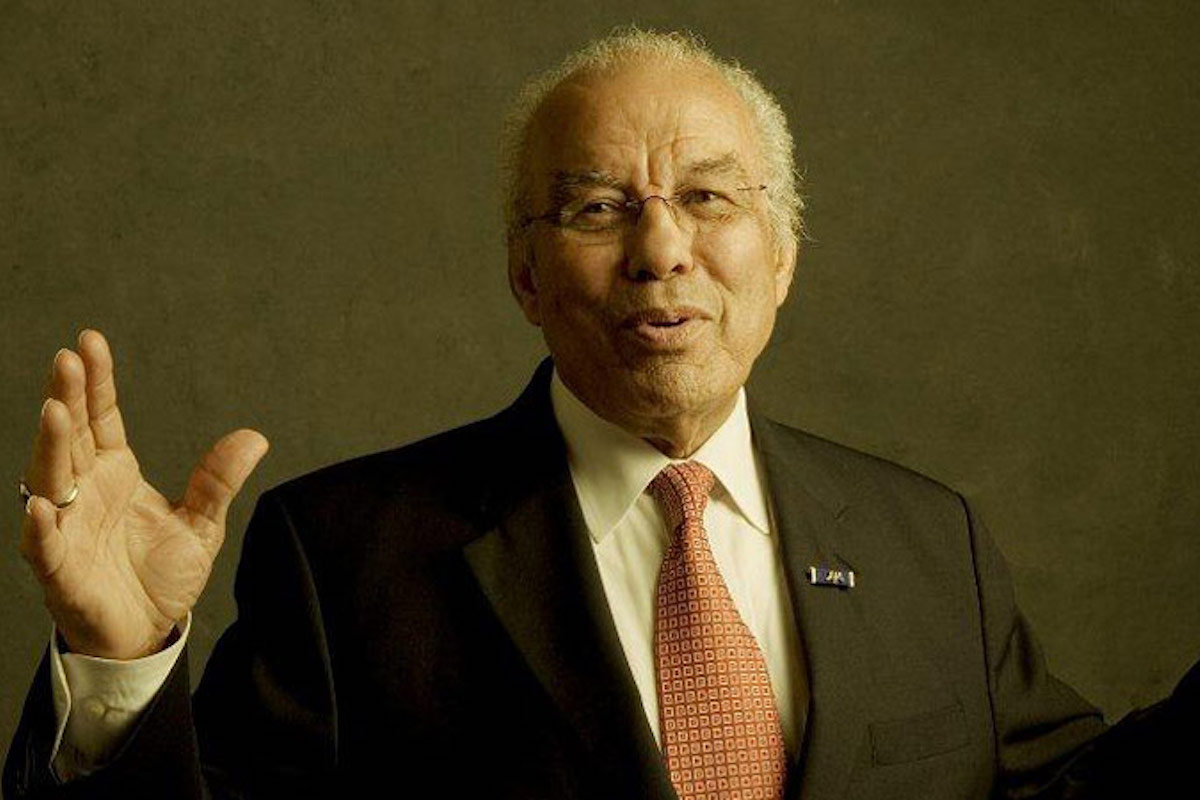 In diverse metro Atlanta, why are less than a quarter of homes black-owned? | Curbed

The University of Notre Dame announced Sunday that Francis will be the recipient of the 2019 Laetare Medal. He will receive the honor at the university’s commencement exercises on May 19.

Francis served as president of Xavier University of Louisiana for nearly 50 years – a post he accepted as the first African American to hold the job on the same day that the Reverend Martin Luther King, Jr. was assassinated in 1968.