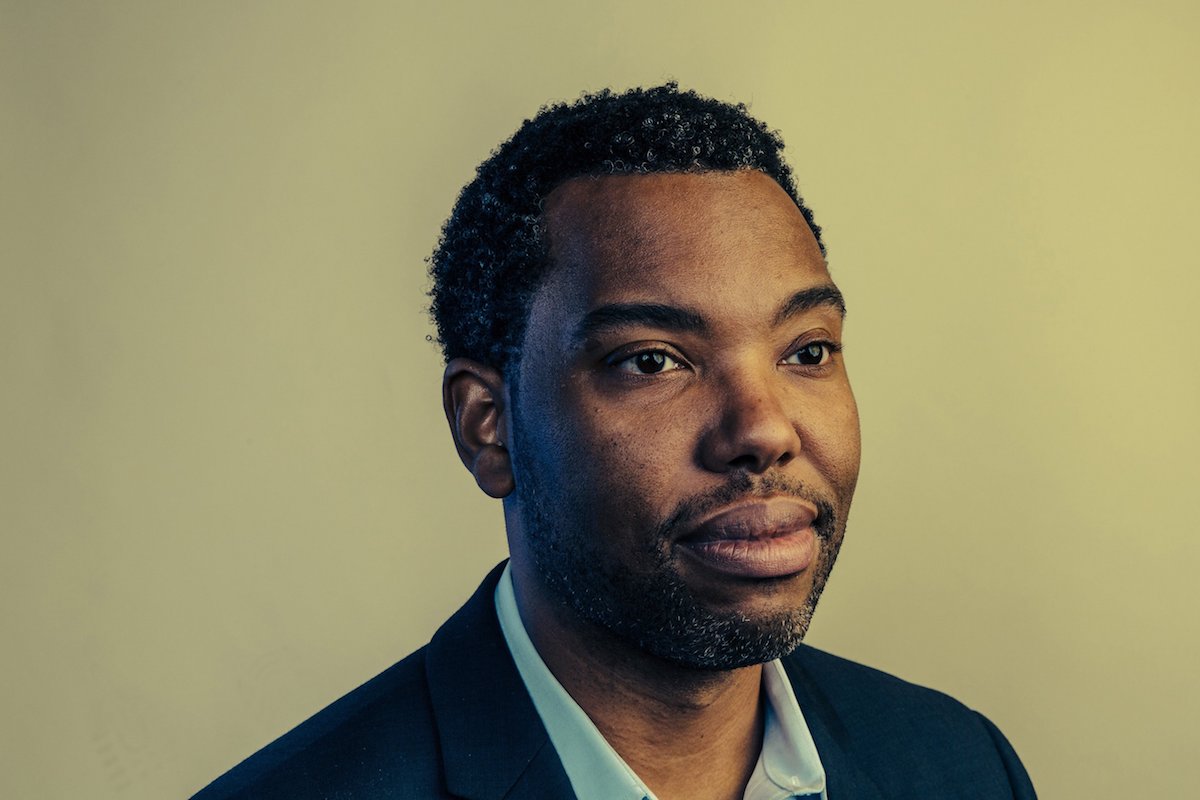 Afropean: Capturing The Experience Of Black Women In Europe | Refinery29

By The New Yorker, The New Yorker
YOUTH & FAMILIES DETERMINED TO SUCCEED. Featured Image
It’s not often that an article comes along that changes the world, but that’s exactly what happened with Ta-Nehisi Coates, five years ago, when he wrote “The Case for Reparations,” in The Atlantic. Reparations have been discussed since the end of the Civil War—in fact, there is a bill about reparations that’s been sitting in Congress for thirty years—but now reparations for slavery and legalized discrimination are a subject of major discussion among the Democratic Presidential candidates. In a conversation recorded for The New Yorker Radio Hour, David Remnick spoke with Coates, who this month published “Conduction,” a story in The New Yorker’s Fiction Issue. Subjects of the conversation included what forms reparations might take, which Democratic candidates seem most serious about the topic, and how the issue looks in 2019, a political moment very different from when “The Case for Reparations” was written.

Ta-Nehisi, for those who may not have read the article five years ago, what, exactly, is the case that you make for reparations—which is a word that’s been around for a long, long time?

The case I make for reparations is, virtually every institution with some degree of history in America, be it public, be it private, has a history of extracting wealth and resources out of the African-American community. I think what has often been missing—this is what I was trying to make the point of in 2014—that behind all of that oppression was actually theft. In other words, this is not just mean. This is not just maltreatment. This is the theft of resources out of that community. That theft of resources continued well into the period of, I would make the argument, around the time of the Fair Housing Act.