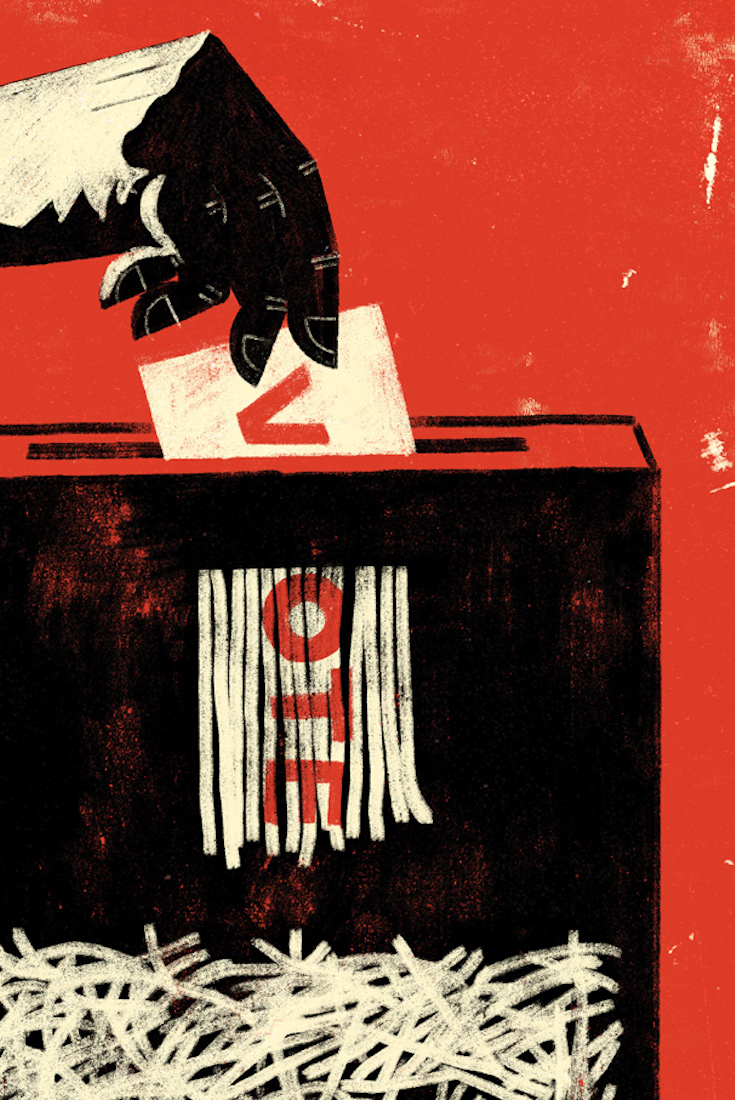 ‘My Babies’: A Serial Killer’s Chilling Portraits of His Victims | Daily Beast

Sam Levine, HuffPost
North Carolina Republicans lied to a federal court in 2017 when they claimed that they didn’t use racial data about voters as they drew new electoral maps, according to a blistering filing in a partisan gerrymandering lawsuit this week.

Common Cause of North Carolina, the lead plaintiff in the case, says the state’s legislative maps are so gerrymandered to benefit Republicans that they violate the state’s constitution. The daughter of Thomas Hofeller, a GOP master of gerrymandering who assisted lawmakers in drawing the maps, gave the files to the voting rights group. Stephanie Hofeller found the files after her father died last August, and lawyers representing Common Cause subpoenaed them.

The files contained evidence that North Carolina Republicans misled the court ― both about how racial data was considered in creating the maps and their ability to create new ones in time for a special election, according to the filing. The court opted not to order special elections in 2017, leaving lawmakers elected under racially gerrymandered maps in power for a little bit longer.