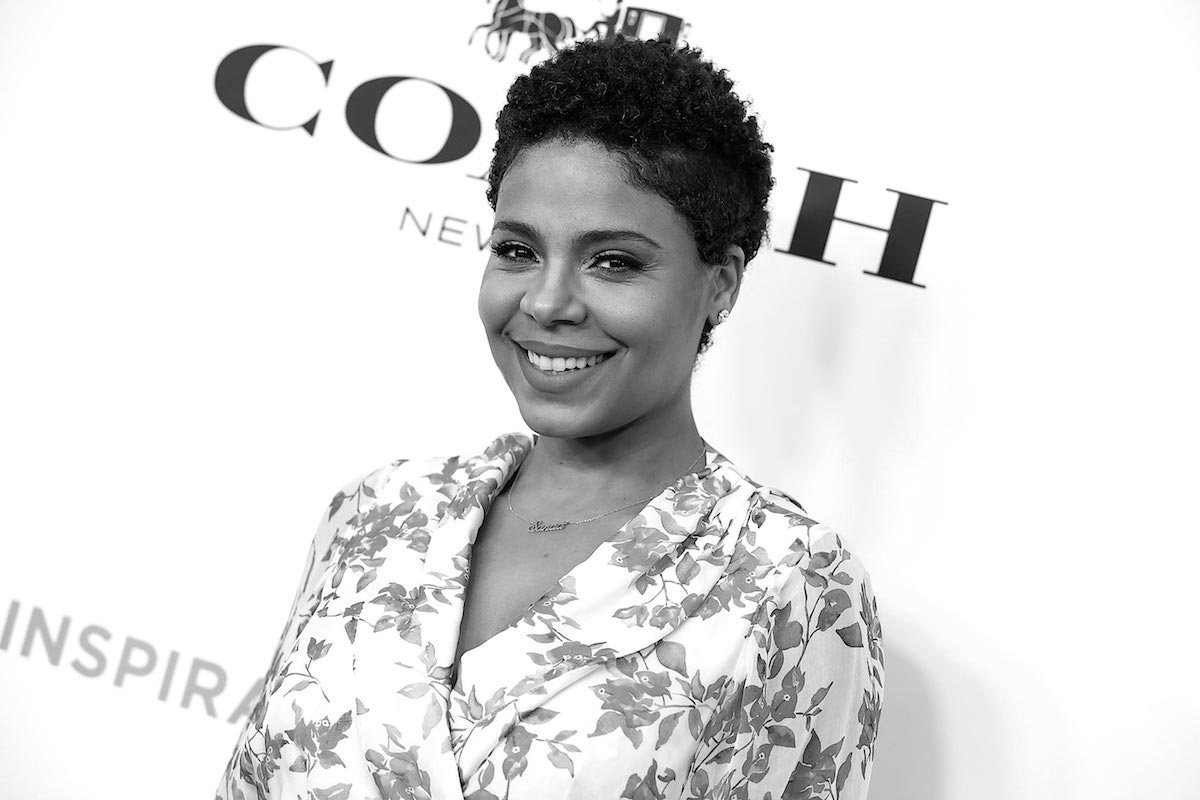 Essence Staff, Essence
Photo by John Salangsang/BFA/REX/Shutterstock (9698895db) Sanaa Lathan. ‘Step Up’ Inspiration Awards, Los Angeles, USA – 01 Jun 2018. Featured Image
Love & Basketball has become a cult classic in the repertoire of Black films to which we know all the lines, including the hum of the soundtrack. So it’s a bit shocking that star Sanaa Lathan said she had a tough time while filming the 2000 movie.

It centers on Lathan’s Monica Wright who falls in love with her next door neighbor, Quincy McCall (Omar Epps), as the two pursue their individual dreams of becoming basketball stars.

Lathan told CBS Los Angeles earlier this week that although screenwriter Gina Prince-Bythewood, who made her directorial debut with this film, is “one of my great friends now,” she questioned whether Prince-Bythewood actually wanted her to star in the film initially.