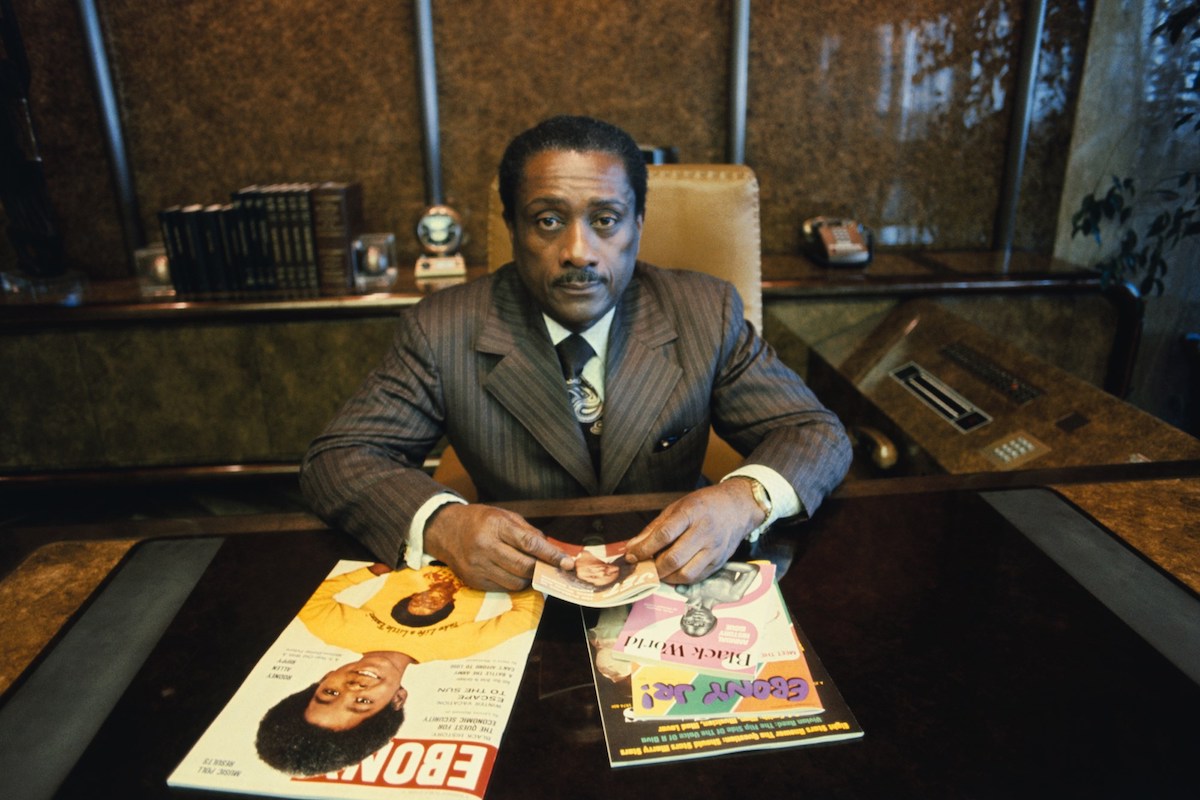 The Man They Called ‘Trane’, Remembering A Jazz Giant | uDiscoverMusic

The Associated Press, NBC News
John H. Johnson, publisher of Ebony Magazine and owner of Johnson publications in 1974. Bettmann Archive. Featured Image
The photo archive of Ebony Magazine that chronicles African American life is to go on the auction block in July if a Chicago bankruptcy court approves.

The collection is being auctioned to pay off secured creditors of Johnson Publishing. The former magazine publisher filed for Chapter 7 bankruptcy protection in April.

Johnson Publishing sold its Ebony and Jet magazines three years ago. The Chicago-based company has tried since 2015 to sell its photo archive. The collection of 4 million images chronicles the civil rights movement and the lives of prominent figures such as Billie Holiday and Muhammad Ali. It was once appraised at $46 million.