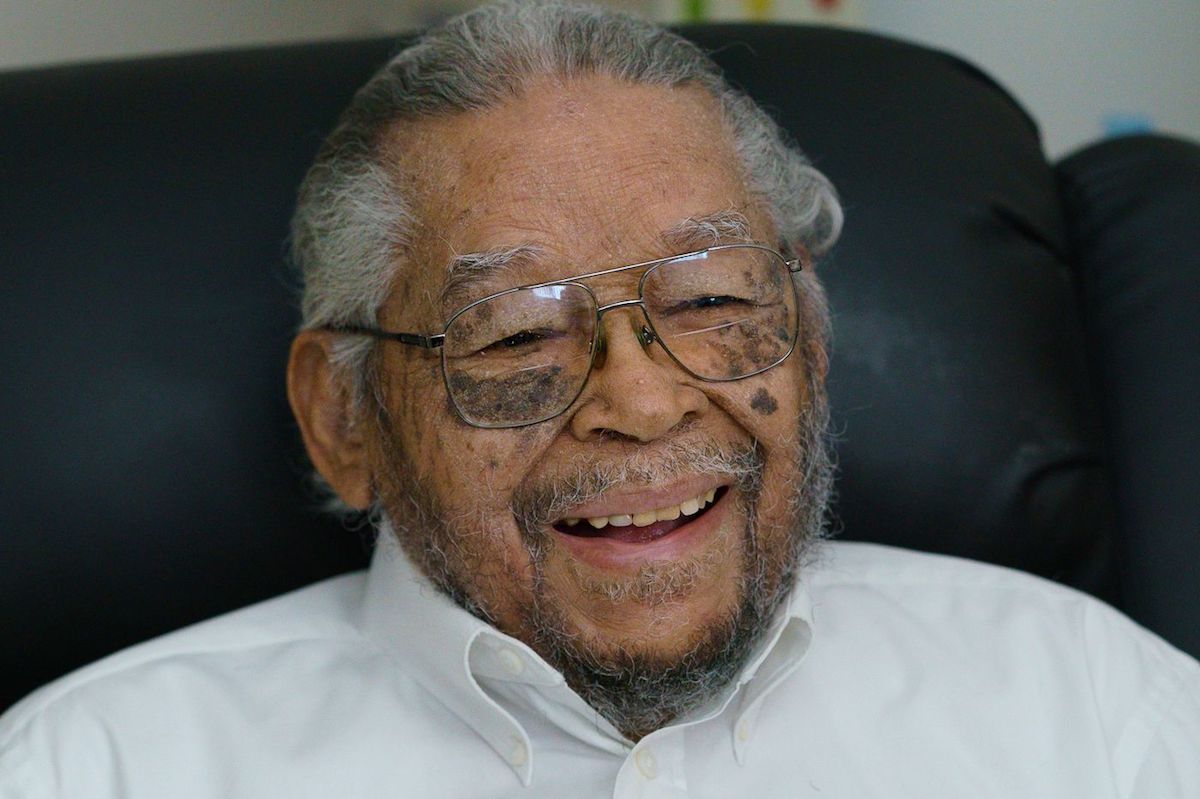 PHILADELPHIA World War II veteran Nelson Henry Jr. never thought he would see the day the Army would correct his discharge nearly 75 years after he was forced to leave the military because of the color of his skin.

Henry, 95, of Philadelphia, received word Monday from the Army Correction of Military Records office that his discriminatory “blue discharge” from 1945 because he was black has been changed to honorable. He called the unanimous decision by a three-member board a miracle.

“It’s unbelievable. I’m still wondering if it’s a dream,” Henry said in an interview Tuesday in his Logan Square apartment. “I had my doubts, believe me.”

Between 1941 and 1945, more than 48,000 soldiers were given “blue discharges.” Of those, a disproportionate were black, gay or lesbian service members. Printed on blue paper, the discharge was a red flag to potential employers who refused to hire soldiers without an honorable discharge.