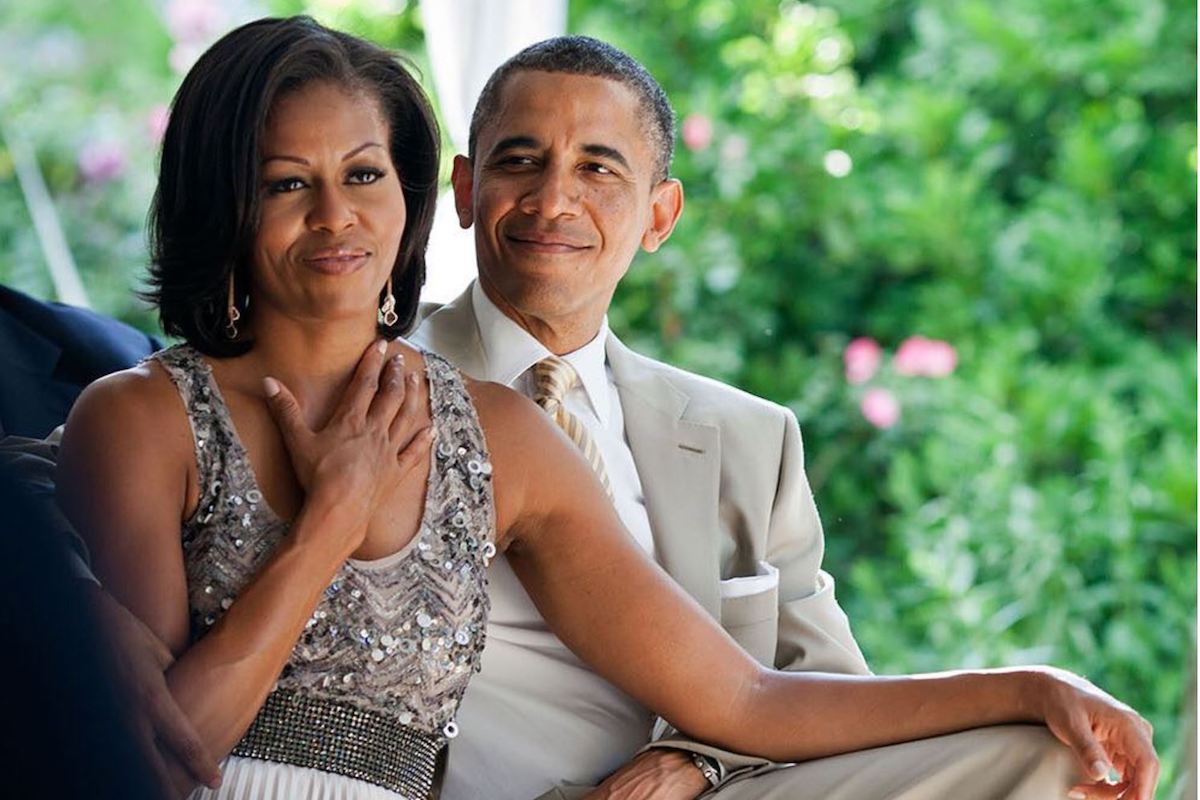 The rise of Angela ‘Overkill’ Hill | The Undefeated

Under the partnership, the Obamas will “develop, produce and lend their voices” to select podcasts that will be distributed worldwide, Spotify and the Obamas production company, Higher Ground, said in a joint statement.

The announcement follows a multi-year agreement between Higher Ground and Netflix that was announced in 2018 in which the former president and former first lady will produce films, documentaries and other series.