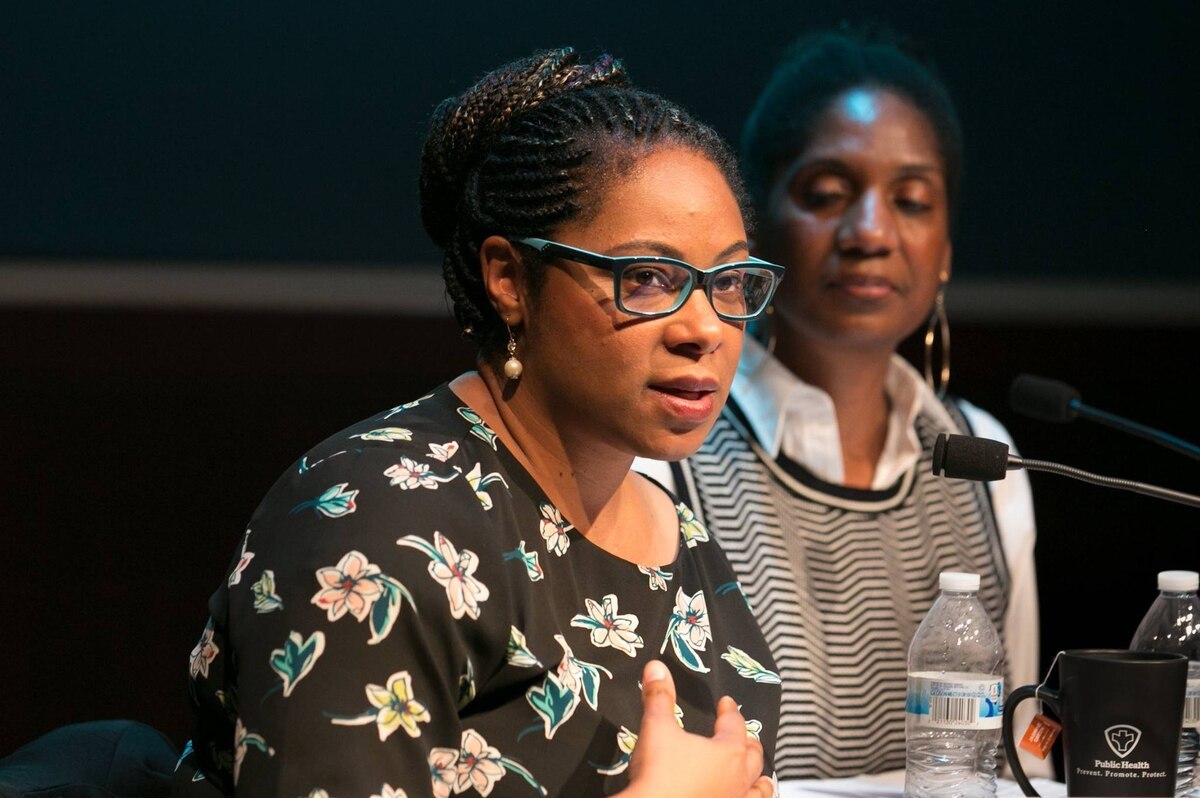 By The Associated Press, NBC News
Rep. Janelle Bynum (D-East Portland, Happy Valley) Featured Image
Oregon moved to crack down on racially motivated 911 calls on Monday, responding to a series of publicized incidents across the country where predominantly white civilians called the police on black people going about everyday activities like napping or barbecuing.

Victims of those police calls would be able to sue the caller for up to $250, under a measure overwhelmingly approved by the state Senate.

The move is a joint effort by the Oregon Legislature’s only three black lawmakers and is meant to “shine a spotlight on an issue African Americans have known for far too long,” according to sponsoring Rep. Janelle Bynum.

“When someone gets the police called on them for just existing in public, it sends a message that you don’t belong here,” said Bynum, the only black member of the House.