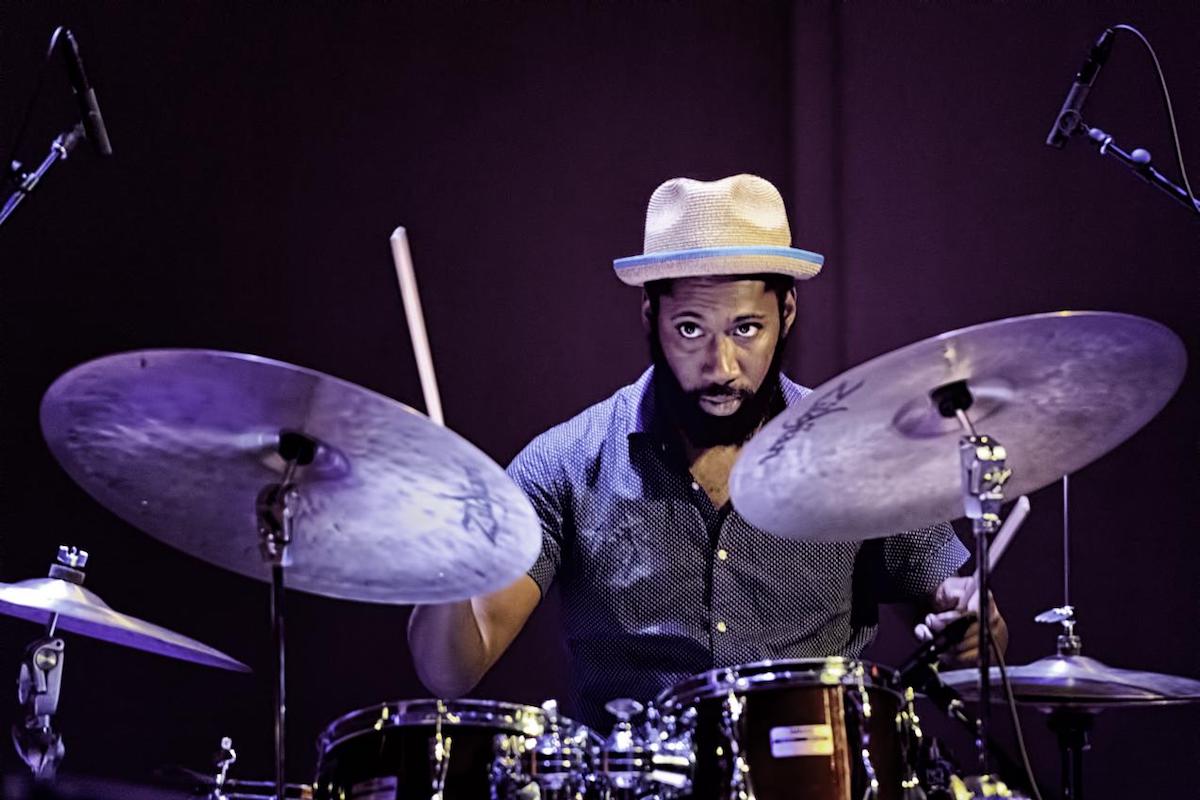 Ali Watkins &, Giovanni Russonello, The New York Times
Dave Kaufman Featured Image
A celebrated jazz drummer known for his crisply swinging style was found dead on Sunday in a Bronx stairwell, and two people were charged with assault in connection with his death, the police said.

Lawrence Leathers, 37, was discovered about noon on Sunday by another tenant sprawled on the stairs on the first floor of the Bronx apartment building on East 141st Street where he lived. Emergency medical technicians pronounced him dead at the scene, the police said.

Sterling Aguilar, 28, and Lisa Harris, 41, were arrested Monday in connection with Mr. Leathers’s death. According to the police, Ms. Harris lived in the same building as Mr. Leathers, but his relationship to her was unclear.