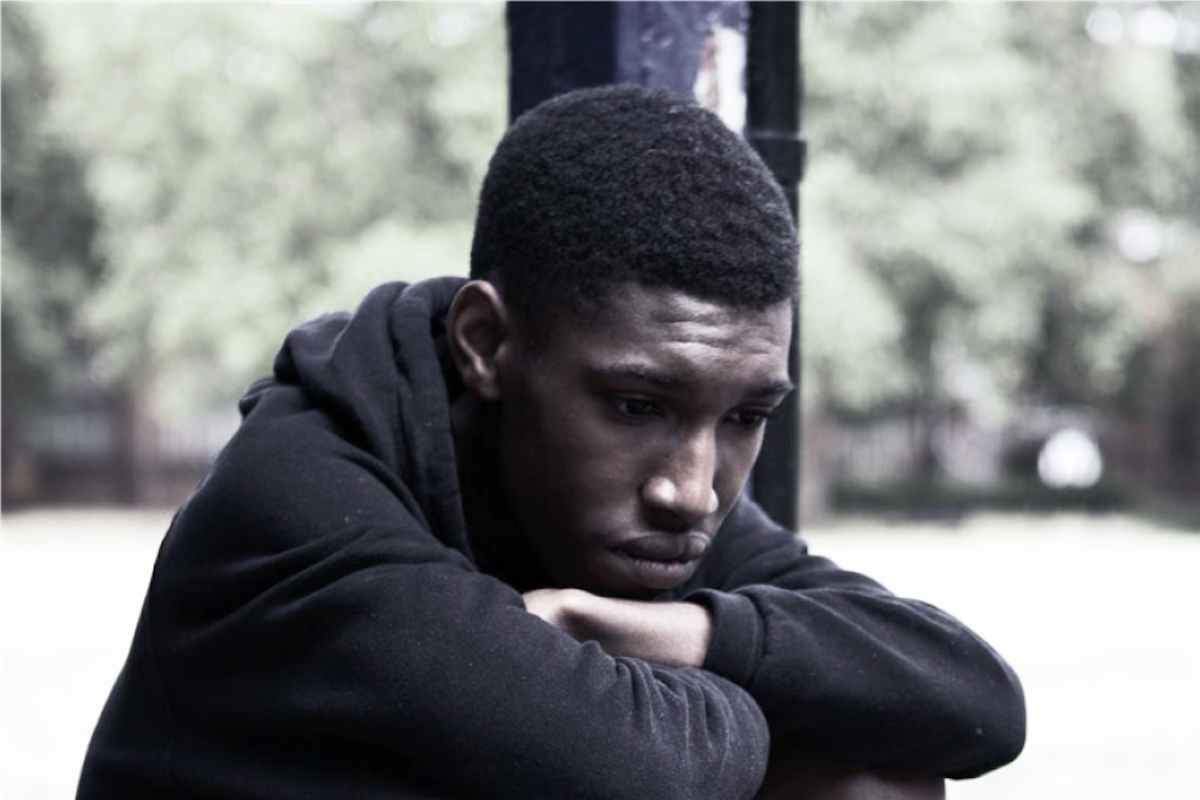 By Aaron Hunt, MS (Graduate Intern, APA Health Disparities Office) and David J. Robles, BA (Graduate Intern, SAMHSA Office of Behavioral Health Equity), Psychological Benefits Society
From 2001 to 2015, the suicide risk for Black boys between the ages of 5 and 11 was two to three times higher than that of White boys, according to a new research letter in JAMA Pediatrics (Bridge, 2018). This concerning trend continues through adolescence as reported by the Nationwide Youth Risk Behavior Survey (Kann et al., 2017). The rates of attempted suicide, including attempts that resulted in an injury, poisoning, or overdose, are 1.2x higher among Black males compared to White males.

Recent national conversations on suicide have gone past the usual “reach out if you need help” messages to encouraging friends and family to reach out to individuals that they think might be suicidal or struggling with depression. This is undoubtedly important, but to do this, people need to know what depression looks like. According to the APA report, even professional health care providers have trouble detecting depression among racial/ethnic minority patients. Men from these groups are diagnosed with depression less often than non-Hispanic white males, and depression may also present itself differently in males as irritability, anger, and discouragement rather than hopelessness and helplessness.