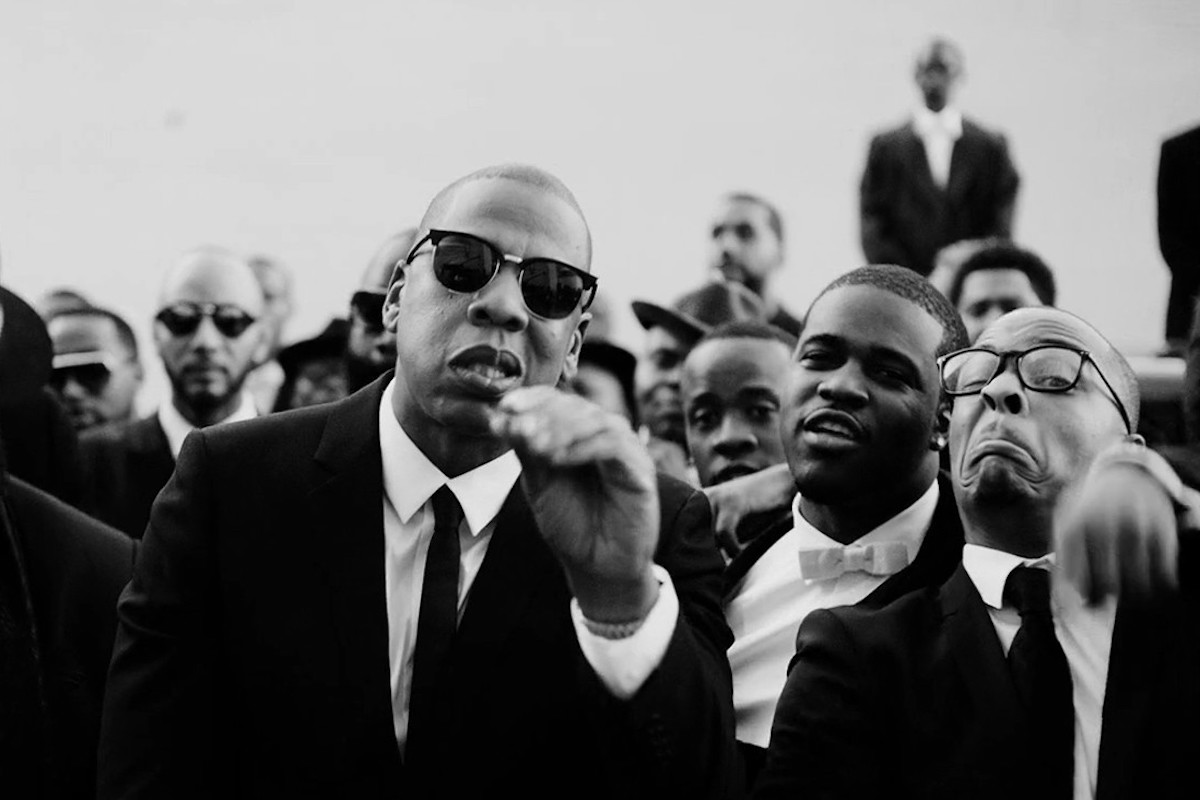 Guardian Music, The Guardian
Jay-Z has been named the world’s first billionaire rapper in a new Forbes cover story.

The magazine has claimed the 49-year-old’s empire “conservatively” totals $1bn after valuing his various ventures as well as any real estate and his art collection. Jay-Z, whose real name is Shawn Carter, is one of just a handful of billionaire entertainers and the first hip-hop artist to claim such a fortune.

“It’s bigger than hip-hop,” said his longtime collaborator Kasseem “Swizz Beatz” Dean. “It’s the blueprint for our culture. A guy that looks like us, sounds like us, loves us, made it to something that we always felt that was above us.”

Some of his most valuable holdings include his $310m ownership of Armand de Brignac champagne, a $100m stake in D’Ussé cognac, his $100m Tidal streaming service, $50m in real estate and a $70m investment in Uber. It’s also estimated that his music catalogue is worth about $75m thanks to a careful negotiation of his publishing rights.