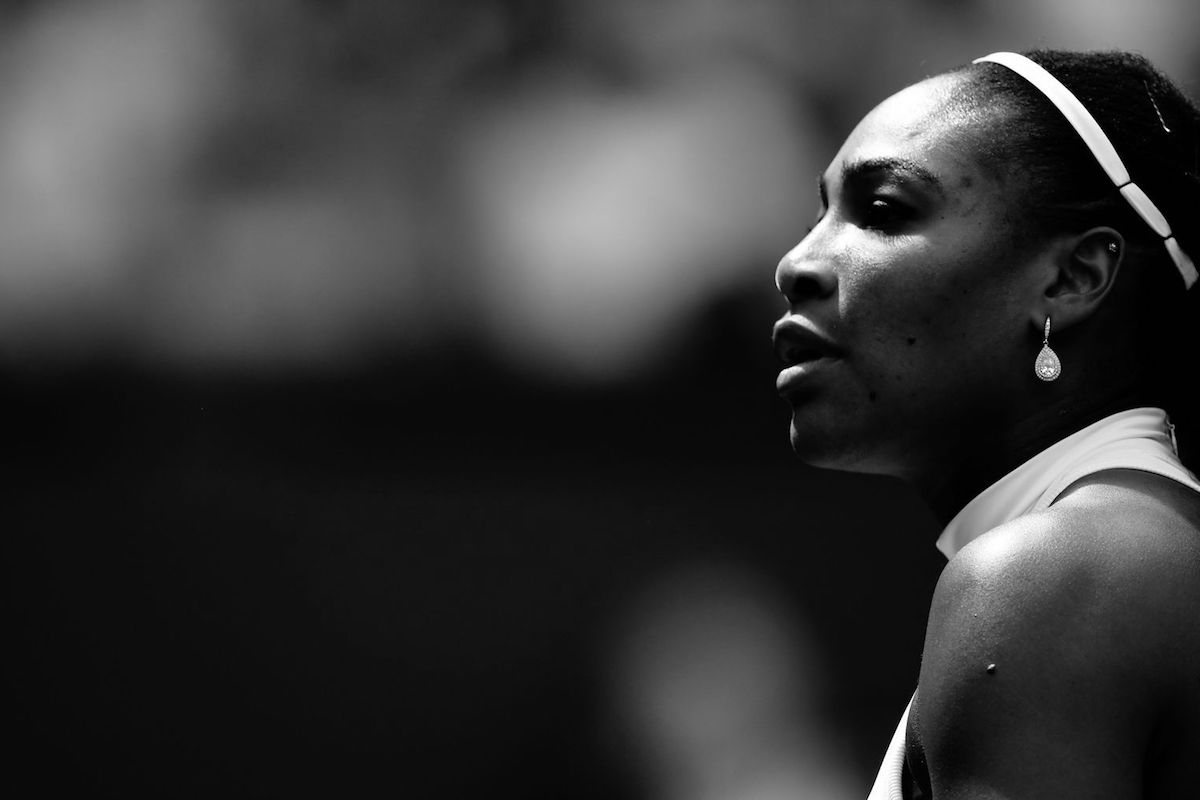 The court ruled that the Ngaliwurru and Nungali peoples from a remote part in the Northern Territory were entitled to compensation for being disconnected from their lands by the government.

The ruling which has been described as the biggest ‘native title’ ruling on indigenous rights to traditional land and water in decades could pave the way for billions of dollars in compensation nationally, experts say.