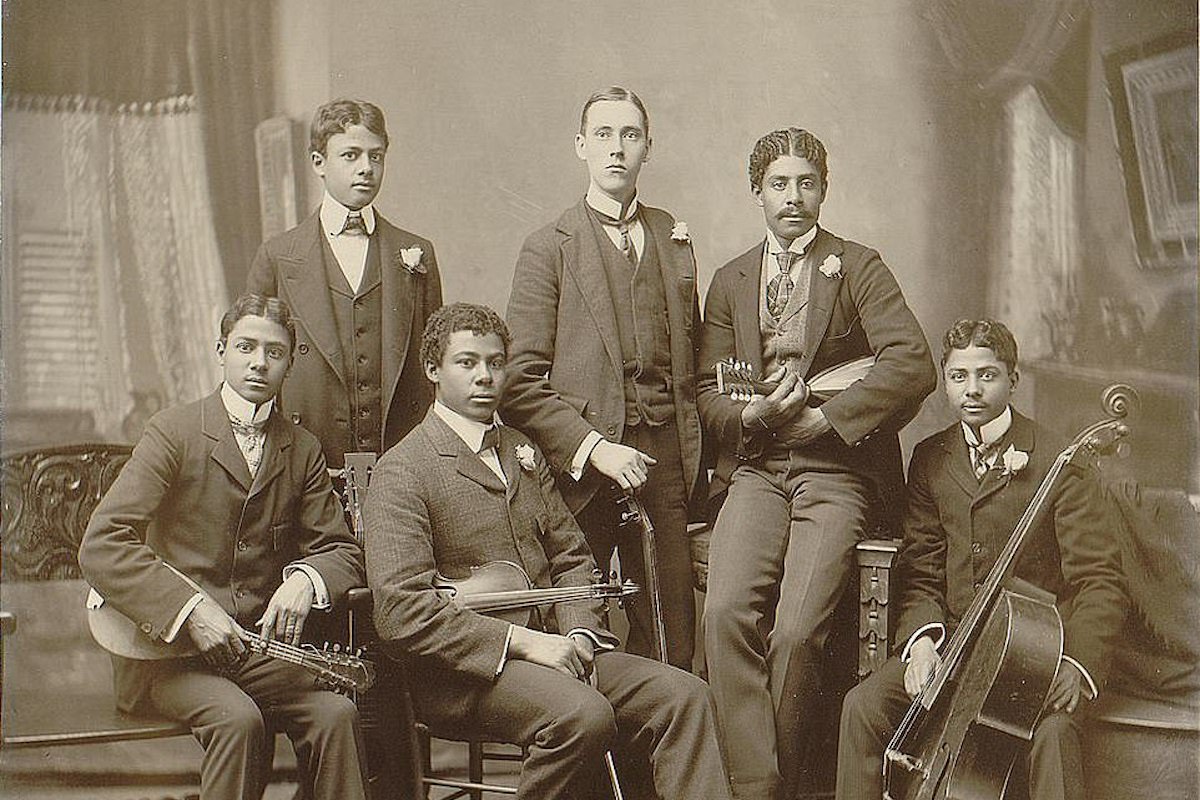 Before Kaepernick, The ‘Syracuse 8’ Were Blackballed By Pro Football | WBUR

Incredible photos from the turn of the 20th century were included in a bold and spectacular Parisian exhibit designed to promote racial equality in the wake of the American Civil War.

He immediately turned to Librarian Daniel Murray and his former university classmate and prominent intellectual activist W.E.B. Du Bois to help curate his much anticipated ‘Exhibit of American Negroes’.

The remarkable photographs included a class of smartly dressed black academics graduating at Howard University, Washington DC, a sisterhood of nuns outside a New Orleans church, and a group of hardworking journalists at the Planet newspaper, Richmond, Virginia.

In addition to photographs and portraits of a cross section of the African-American population, the exhibit included books written and patents held by black creators, and dozens of charts, graphs and drawings outlining the demographics and economic situation of black people in 1900.