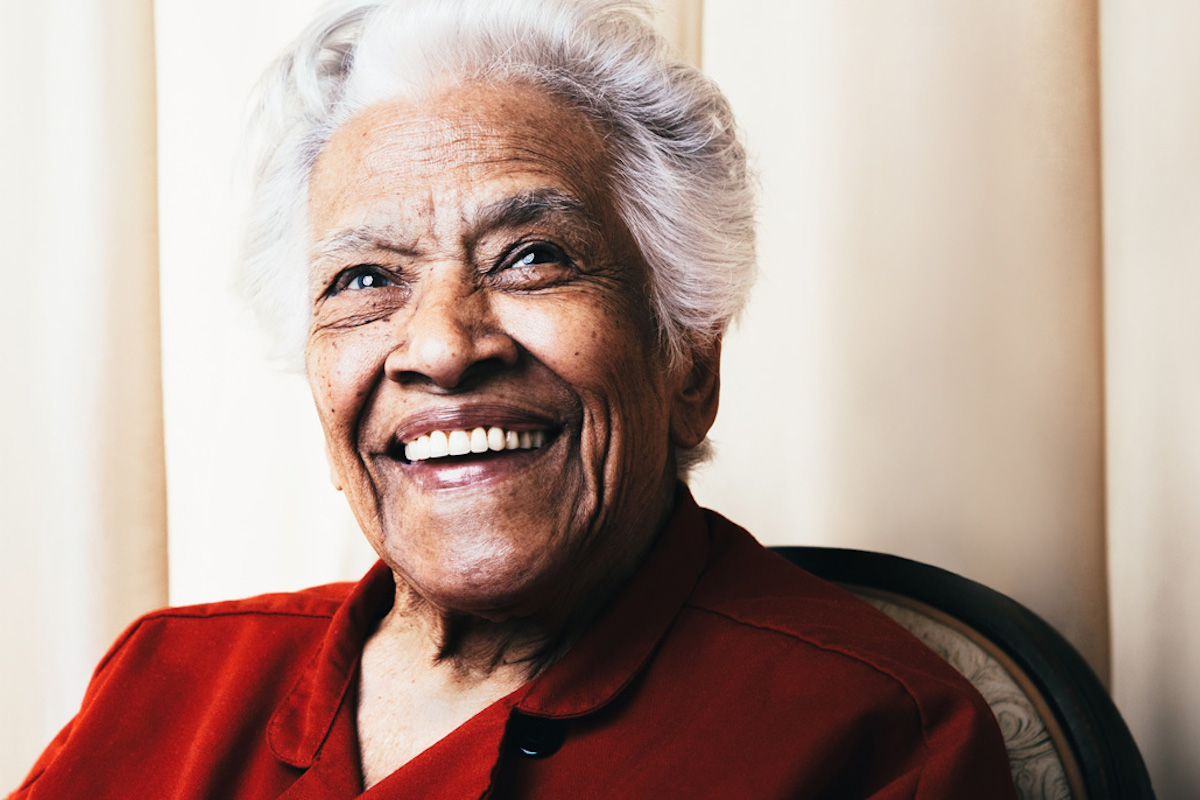 She once had to stop Barack Obama, when he was running for president in early 2008, from putting hot sauce in her gumbo — a real culinary sin — and, despite pressure from a city still angry over the federal government’s response to Hurricane Katrina, she fed President George W. Bush crab soup and shrimp Clemenceau on the second anniversary of the storm that nearly closed her restaurant, Dooky Chase’s, for good.

“In my dining room, we changed the course of America over a bowl of gumbo and some fried chicken,” she would often say.

Mrs. Chase died on Saturday at her son’s home near her restaurant in New Orleans, her daughter Stella Reese Chase said. She was 96.