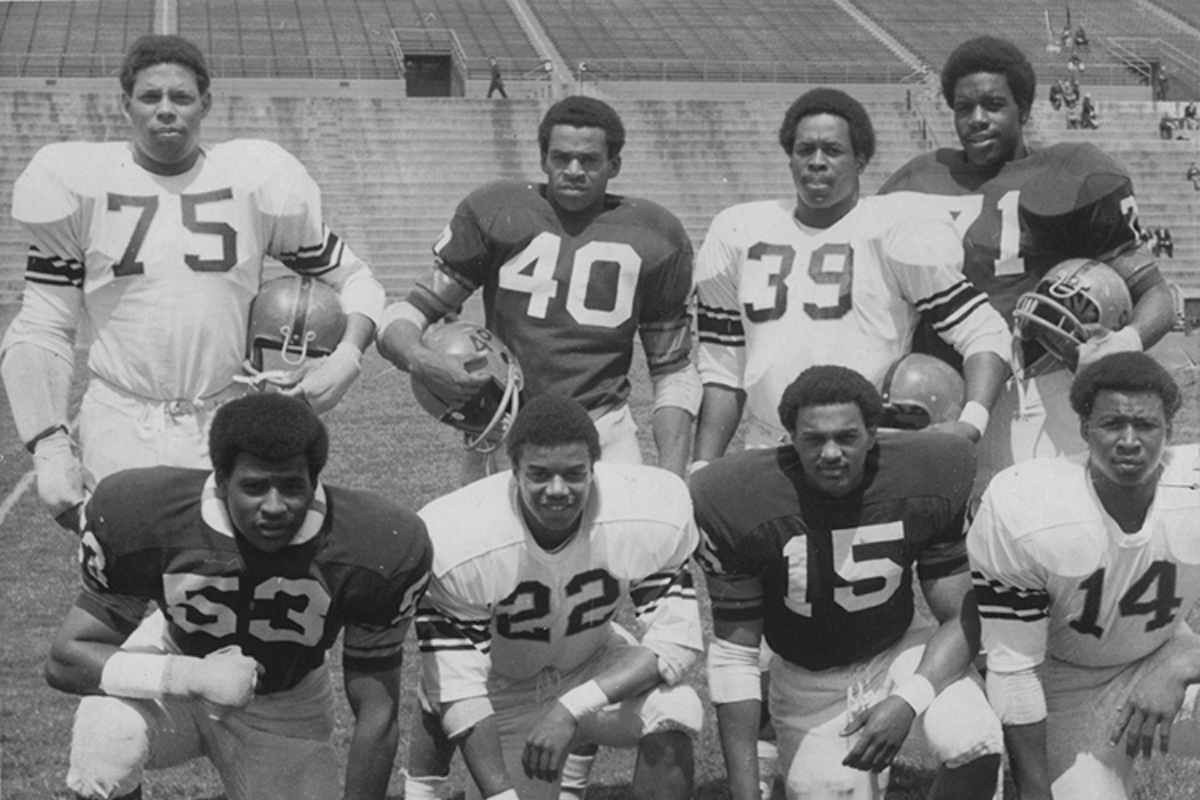 They met in secret, away from their white coaches and teammates.

Harrell was one of nine college football players the international media would — incorrectly — call the “Syracuse 8.”

It was the late 1960s, after the assassinations of Martin Luther King Jr., Malcolm X and Bobby Kennedy.

Dana and his black teammates didn’t just see racial injustice. They lived it. And they wanted to do something about it.