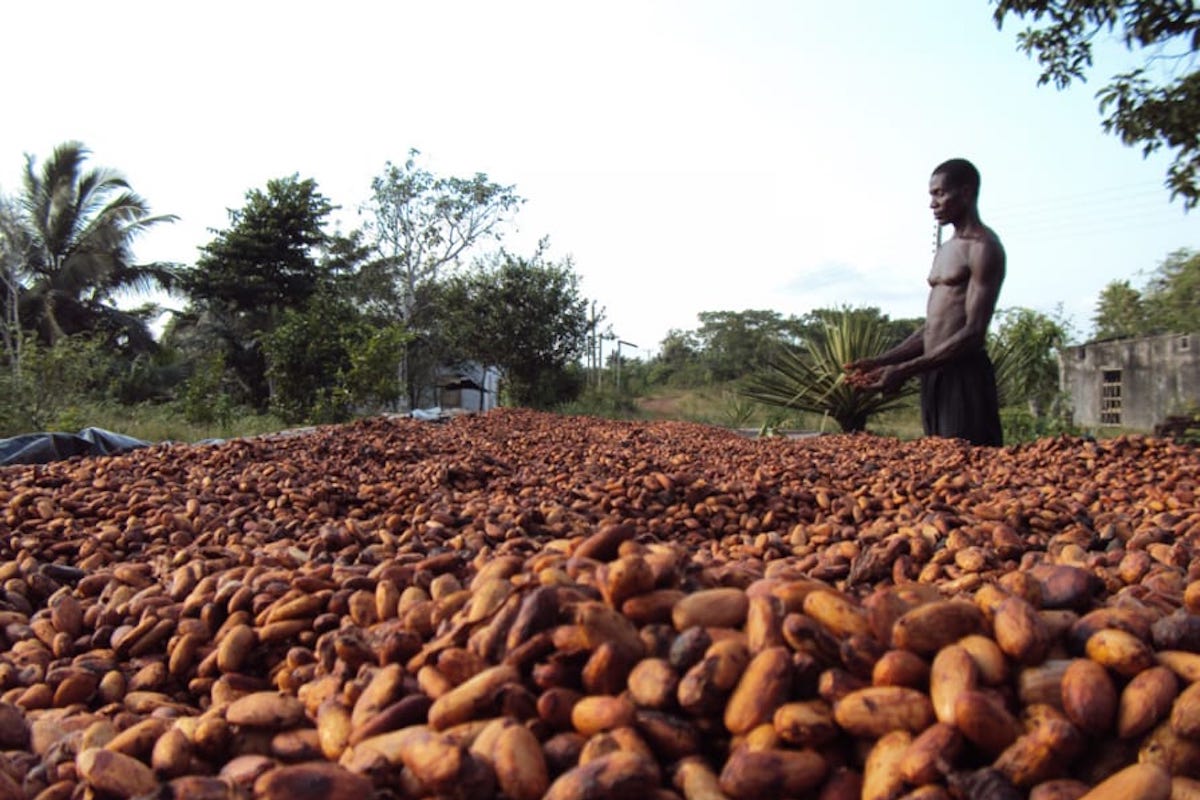 For centuries, the economies of African countries have been made dependent on advanced economies, and despite the enormous amount of natural resources in Africa, over 500 million citizens continue to live in poverty.

It is not any different with the mining sector either.

Jean Noel Francois, the Acting Director, Department of Trade and Industry at the African Union (AU) Commission said at the second conference of African Ministers responsible for mineral resources and development December 12, 2011 in the Ethiopian capital Addis Ababa, that even though Africa’s mineral resources are fuelling growth and development in many industrialised and emerging economies of the world, Africa still remains poor, under-developed and dependent on donor assistance for national budget support.

Patrice Lumumba: the most important assassination of the 20th century | The Guardian (2011) The US-sponsored plot to kill Patrice Lumumba, the hero of Congolese independence, took place 50 years ago today

He further reiterated the fact that Africa consumes very little of its own mineral resources and exports most of it as raw materials, “with little or no local value addition and beneficiation.”

Before Kaepernick, The ‘Syracuse 8’ Were Blackballed By Pro Football | WBUR